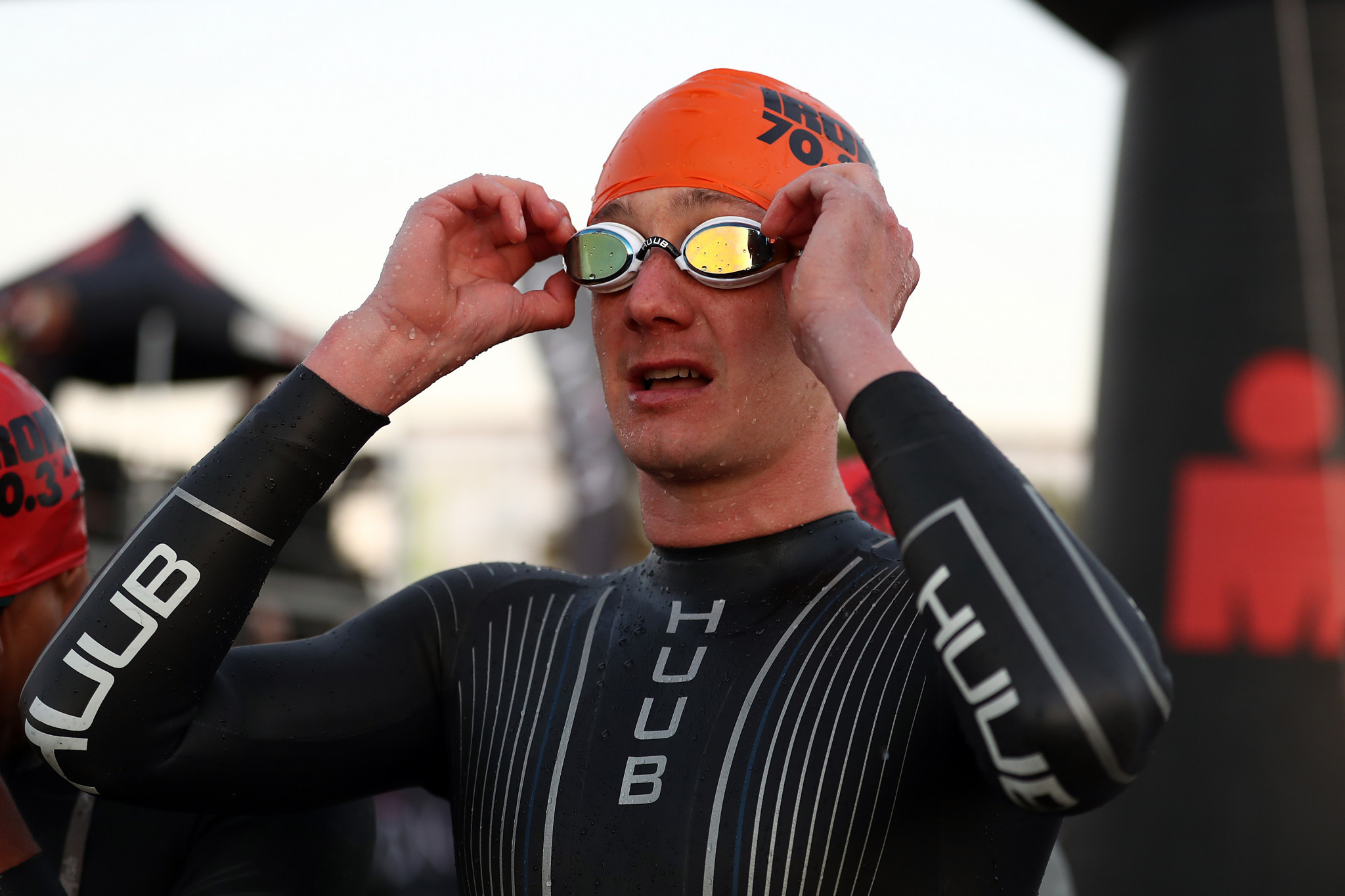 Alistair Brownlee lived up to his status as the headline attraction of the European Triathlon Union Triathlon European Championships in Weert as he powered to victory.

Brownlee was part of a group of 10 jostling for the lead in front of a packed crowd in the Dutch city following the swimming and the cycling sections.

However the Yorkshireman charged away in the final running section to complete a British double after Beth Potter triumphed in the women's event on Friday.

Brownlee came into the Championships in excellent form, having claimed a crushing victory at the International Triathlon Union World Cup event in Cagliari, despite it being over a less familiar sprint distance.

His impressive win over the full Olympic distance shows he remains at the head of the field of candidates leading into Tokyo 2020.

Brownlee, victorious in London 2012 and Rio 2016, is hoping to complete an extraordinary hat-trick.

They were viewed as being among the candidates to give Brownlee the hardest run, but were quickly left behind – after two laps, Brownlee was 26 seconds ahead of Van Riel in second.

Portuguese triathlete Joao Pereira, who had been down in 11th after the end of the bike segment, managed to come home in second place.

Jelle Geens of Belgium was third, while Donald Hillebregt was the best Dutch finisher on home turf, in 28th place.