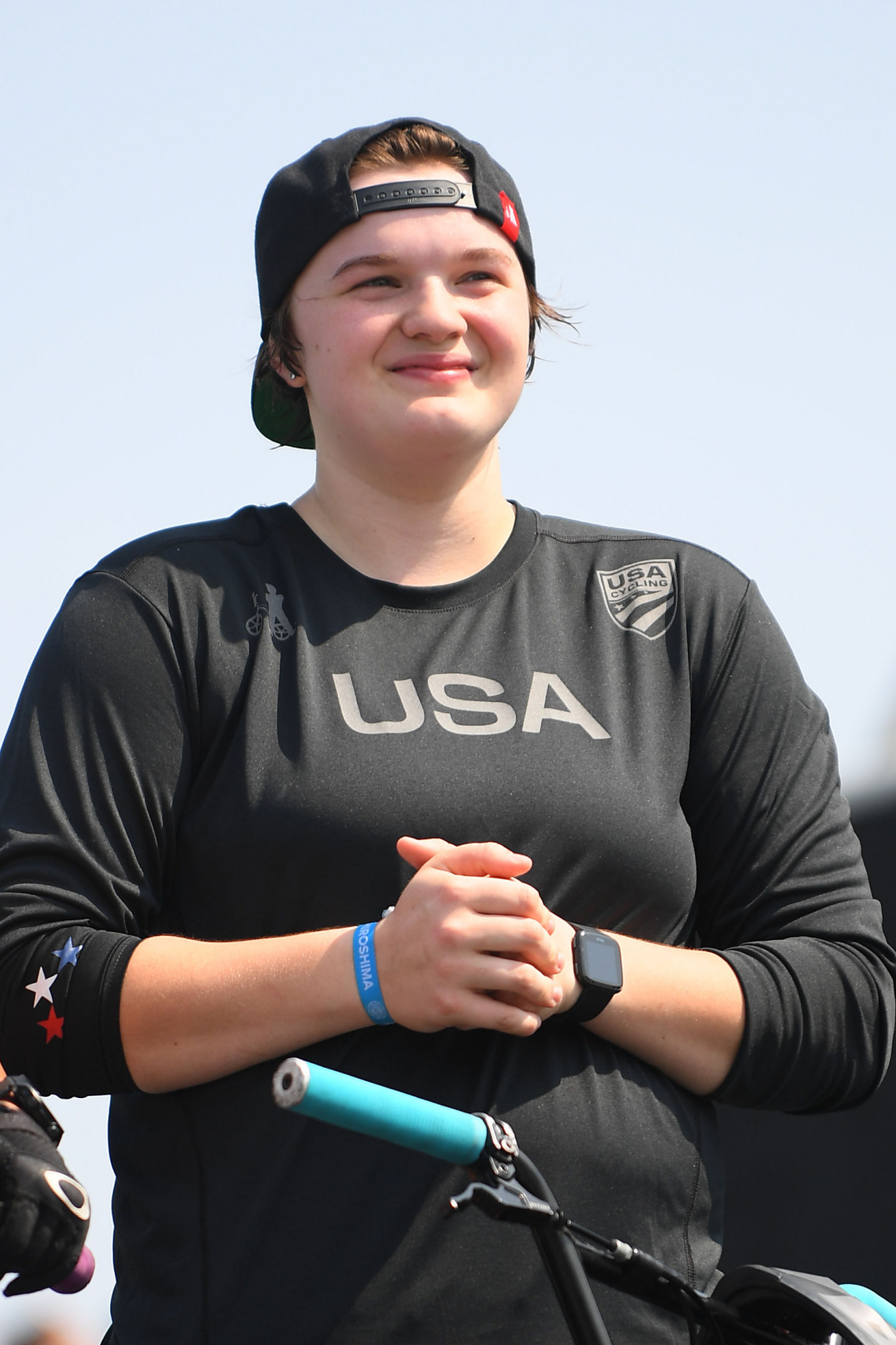 Roberts and Benegas had been in the top two throughout qualification and semi-final stages and were the final two riders on the park in France on Saturday.

It also puts Roberts firmly in control of the World Series rankings, after she claimed titles in 2017 and 2018.

When you win the trophy but the trophy not having it 👋 pic.twitter.com/zfXg7Rvalo

Her victories in Hiroshima on stop one as well as in France mean she has a perfect overall score of 10 points heading into the final stop of the tour in Chengdu.

Lessman and Benegas are the only riders in with a chance of overhauling Roberts, tied on 17.2.

Later on Saturday, the men's BMX freestyle semi-finals saw most of the big names, including Logan Martin, Brandon Loupos and Rim Nakamura, progress.

A notable performer was New Zealand's Kyle Baldock, who qualified 24th of 24 in the first stage, but posted the fourth-best score after a brilliant ride, scored at 91.4, in the first outing of the semi-final.

There was also delight for the home crowd as Anthony Jeanjean – the only Frenchman in the semi-final – snuck his way into Sunday's showpiece with the 12th-best score.

The final starts at 3pm local time on Sunday.