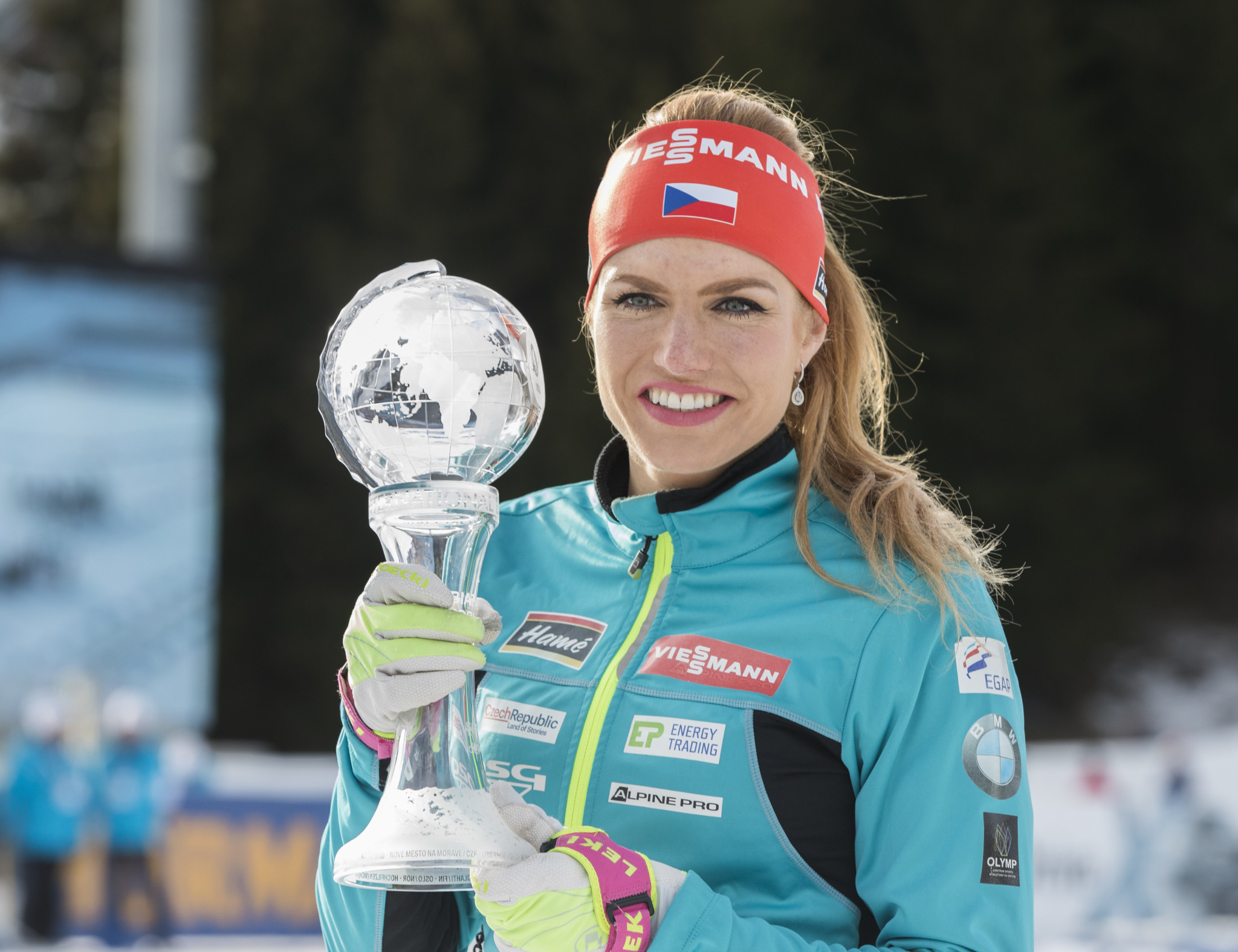 Czech Republic's two-times world champion Gabriela Koukalová has announced she will retire after struggling with health problems for the past two seasons.

Koukalová, known as Gabriela Soukalová until her marriage in 2016, has not competed since 2017.

She missed out on the Pyeongchang 2018 Winter Olympic Games due to a calf problem.

In a tweet, the International Biathlon Union confirmed that Koukalová had decided to retire after "much deliberation".

She also has two world silver medals in the 15km individual.

Koukalová competed at the Sochi 2014 Olympics, claiming silver in both the 12.5km mass start and the mixed relay.

Her medal-laden career led her to being named Czech sportsperson of the year in 2017, the first biathlete to receive the accolade.

She caused controversy last year, however, when she released an autobiography criticising her team mates and coach.

Following the release of the book, Czech Biathlon Association President Jiří Hamza had said that she was still welcome to return to the sport one day.