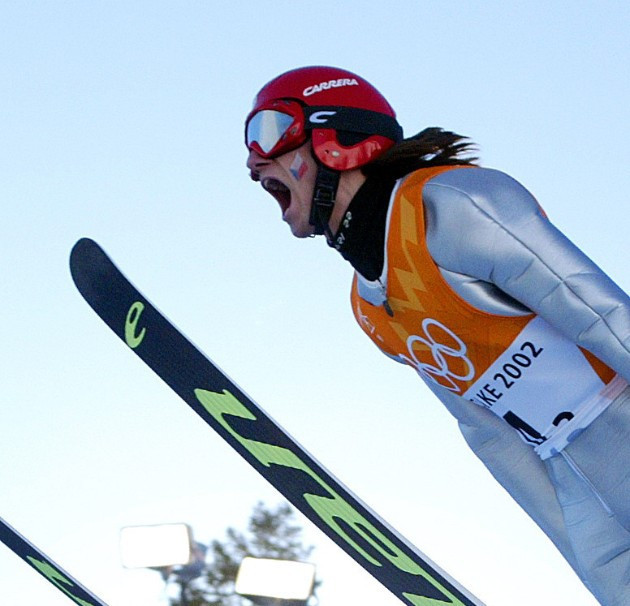 Lukas Hermansky has succeeded Lukas Sobotka as President of the Czech Ski Association.

Sobotka did not stand for re-election, and it was the first election held by the association for 13 years.

Martin Štěpán was elected as first vice-president and will also oversee Alpine disciplines and grass skiing.

Lukáš Sacher will act as second vice-president and representative of cross-country.

Petr Kutal, who twice represented the Czechs at the Winter Universiade, will sit on the Executive Committee for Nordic combined and ski jumping.

Hermansky said: “I would like to build a strong relationship with all of our important partners.

"There is a need to improve communications of the National Ski Association with regional unions.

"My other primary goal is to develop a ski development concept in cooperation with all the different sections of the association.

"I would like to thank the delegates for their confidence, I will do my best not to disappoint them."