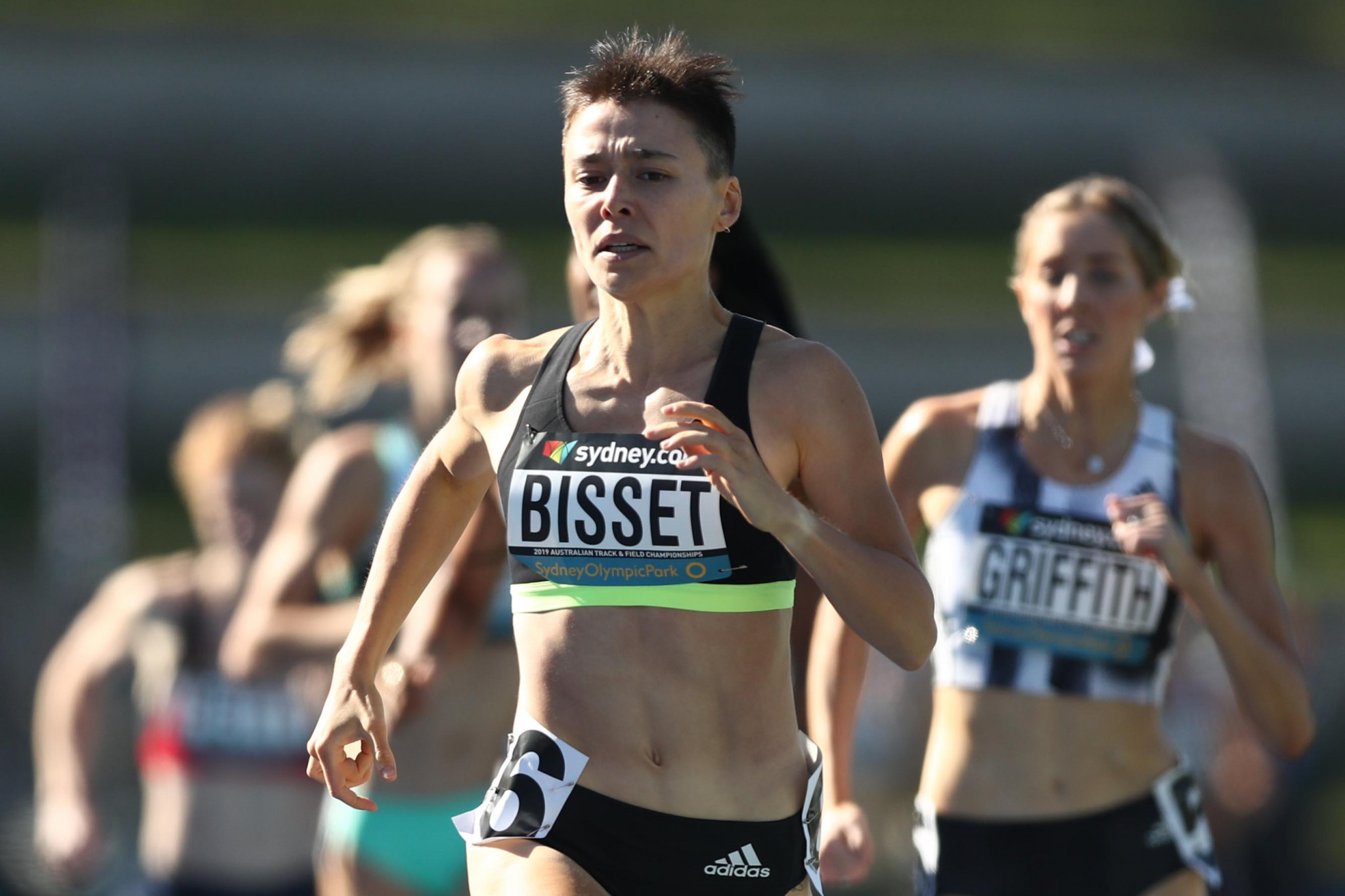 Australia will send one of it's largest ever teams to the Summer Universiade, which is due to begin in Naples on July 3, with preparations being finalised among the last few teams.

Bisset became the first Australian woman since 2008 to run a sub-two minute time at the UniSport National Championships last month, setting a record with a time of 1min 59.78min.

The time ranked her as the fourth fastest Australian woman in the event and qualified her for the 2019 International Association of Athletics World Championships in Doha.

"I was shocked [when I saw the clock]," Bisset, who is studying a master of architecture and diploma in Chinese, said.

"I was running scared the whole time.

"I had no idea I was going to get a qualifier, that was completely not in the plan for the year."

The 2015 Summer Universiade hammer silver medalist Matthew Denny has his sights set on gold as he makes his Universiade comeback.

Since finishing runner-up at Gwangju 2015, Denny competed at the 2016 Olympic Games in Rio de Janeiro and took home a Commonwealth Games silver medal in the Gold Coast last year.

Heptathlete Alysha Burnett will also be aiming to exchange her 2017 Universiade silver medal for gold in Naples, while 2018 Commonwealth Games 20 kilometresracewalk champion Jemima Montag is set to make her first UniRoos appearance in Italy.

The swimming team will see a second consecutive Universiade for Joshua Parrish and William Stockwell, with Gwangju 2015 medalists Jacob Hansford and Jared Gilliland returning to the UniRoos squad.

Expectations are high among the Australian swimming team which has claimed 83 medals at the Universiades since 1967.

Diving pair Emily Meaney and Brittany O'Brien will be aiming for gold in the women's synchronised 10 metre platform competition after claiming the silver medal in Taipei two years ago.

The University of New South Wales sailing team are tipped for success in Naples after victory at the 2018 World University Sailing Championships, skippered by Tom Grimes, who is joined in the team by twin sisters Jessica, Annelise Scholten and Nicholas Rozenauer.

Australia finished 17th on the medals table at Taipei.

They won a total of nine medals, including four gold.