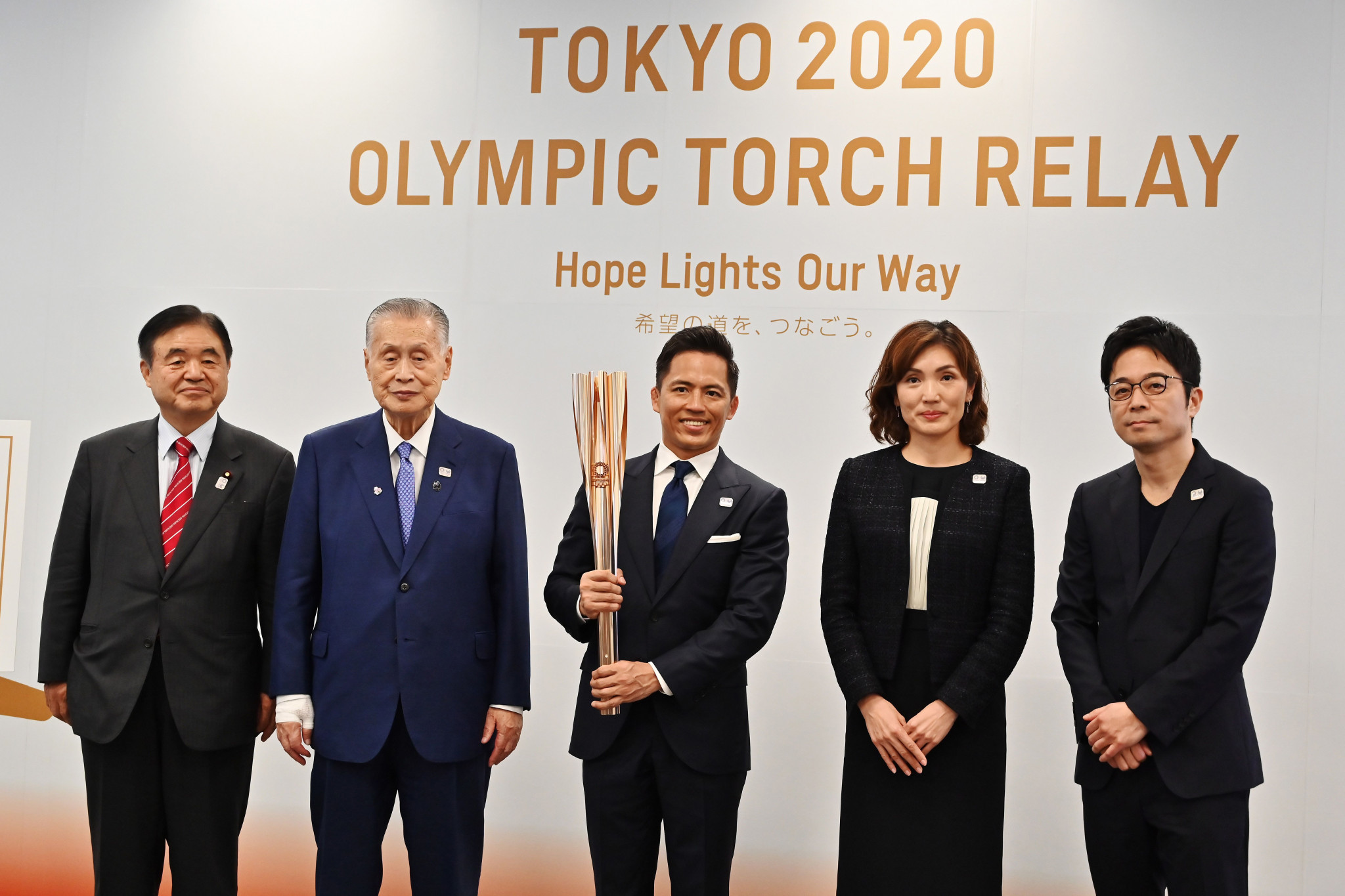 A town devastated by the nuclear meltdowns in the Fukushima Prefecture in the wake of the 2011 earthquake and tsunami in Japan is set to feature on the route of the Olympic Torch Relay for Tokyo 2020.

The relay course will pass through the Fukushima Daiichi Nuclear Power Plant in Ōkuma, which included the Unit 1 reactor, as part of efforts to promote the Games "reconstruction Olympics" tag, Japanese agency Kyodo News reported.

The Japanese Government lifted its mandatory evacuation order over parts of Ōkuma last month, but most of the town remains a no-go zone.

After allaying fears relating to radioactive water accumulating at the Unit 1 reactor, Japanese Prime Minister Shinzō Abe and the Government have been trying to use the Olympic and Paralympic Games to highlight the country's recovery from the 2011 disaster.

Nearly 20,000 people died as a result of the disaster and post-disaster health conditions, with another 2,500 declared missing.

The "Miracle Pine" monument in the North-Eastern Iwate Prefecture will feature on the Torch Relay route.

Standing at 27.7 metres tall, "Miracle Pine" is a tree which withstood the 2011 tsunami while the rest of its 70,000-tree forest was destroyed.

Although the tree later died, it has been artificially restored and is seen as a symbol of hope for the region.

The Olympic Torch Relay is due to arrive in Japan on March 2020 next year, two weeks after a flame lighting ceremony at Olympia in Greece.

The Relay is then scheduled to set off from the J-Village, Japan's national soccer training centre in Fukushima Prefecture on March 26, and visit the Ishinomaki Minamihama Tsunami Recovery Memorial Park and the Atomic Bomb Dome in the Hiroshima Peace Memorial Park.

Also included on the route is the Ise Shrine in the Mie Prefecture and the Kumamoto Castle in Kumamoto Prefecture, which suffered damage in a series of strong earthquakes in 2016.

The 121-day Torch Relay is expected to travel across all 47 Japanese Prefectures before finishing on July 24, when the Olympic flame makes its entrance at Tokyo New National Stadium during the Opening Ceremony.

The Tokyo Olympics are scheduled to be held between July 24 and August 9, followed by the Paralympics from August 25 to September 6.