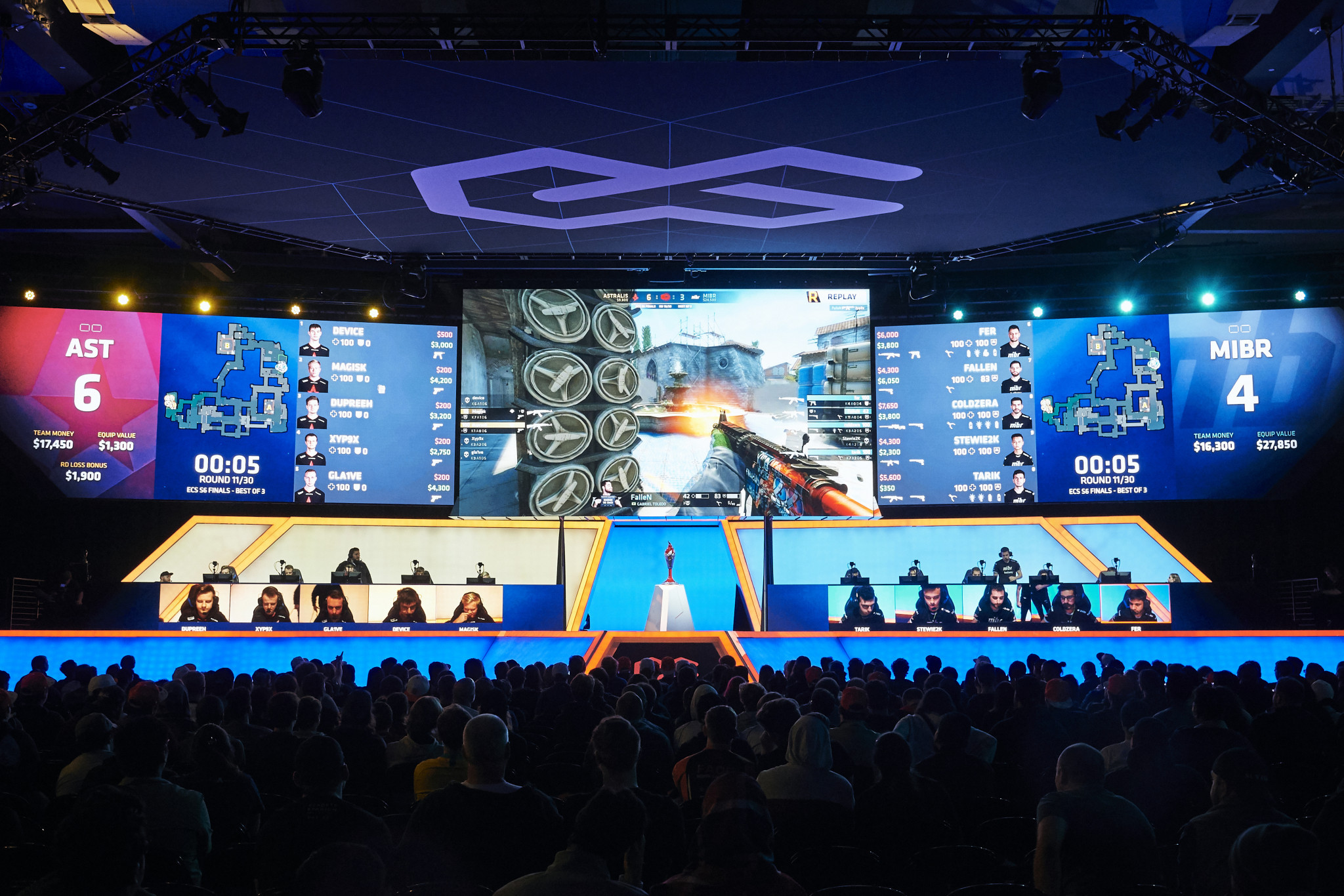 The National Collegiate Athletic Association (NCAA) has decided not to govern college esports in the United States.

The organisation has voted against organising and overseeing college-level competitions in video games, despite esports gaining a huge increase in popularity and recognition in recent years.

This has led to the formation of professional teams and leagues in a variety of games, while the best known esports personalities routinely earn six-figure salaries.

US colleges are even starting to offer scholarships for esports gamers - the University of California at Berkley, Robert Morris University and Boise State are offering incentives for "League of Legends" players to join their schools.

"League of Legends" is a multiplayer online battle game, in which players control a "champion" with unique abilities and battle against a team of other players.

The goal is to destroy the opposing team's Nexus, which lies at the heart of a base protected by defensive structures.

NCAA President Mark Emmert, however, expressed concerns about esports at the organisation's January Annual Convention, in particular the content of some games and the fact the vast majority of gamers are male.

"We don’t particularly embrace games where the objective is to blow your opponent’s head off.

"We know there are serious concerns about health and wellness around those games."

Reports in America revealed  the NCAA decided unanimously to table the issue of esports governance, with no determined date as to when the matter would be further discussed.

In the meantime, Riot Games - publishers of "League of Legends" - are reportedly looking at setting up their own college league and governing body.