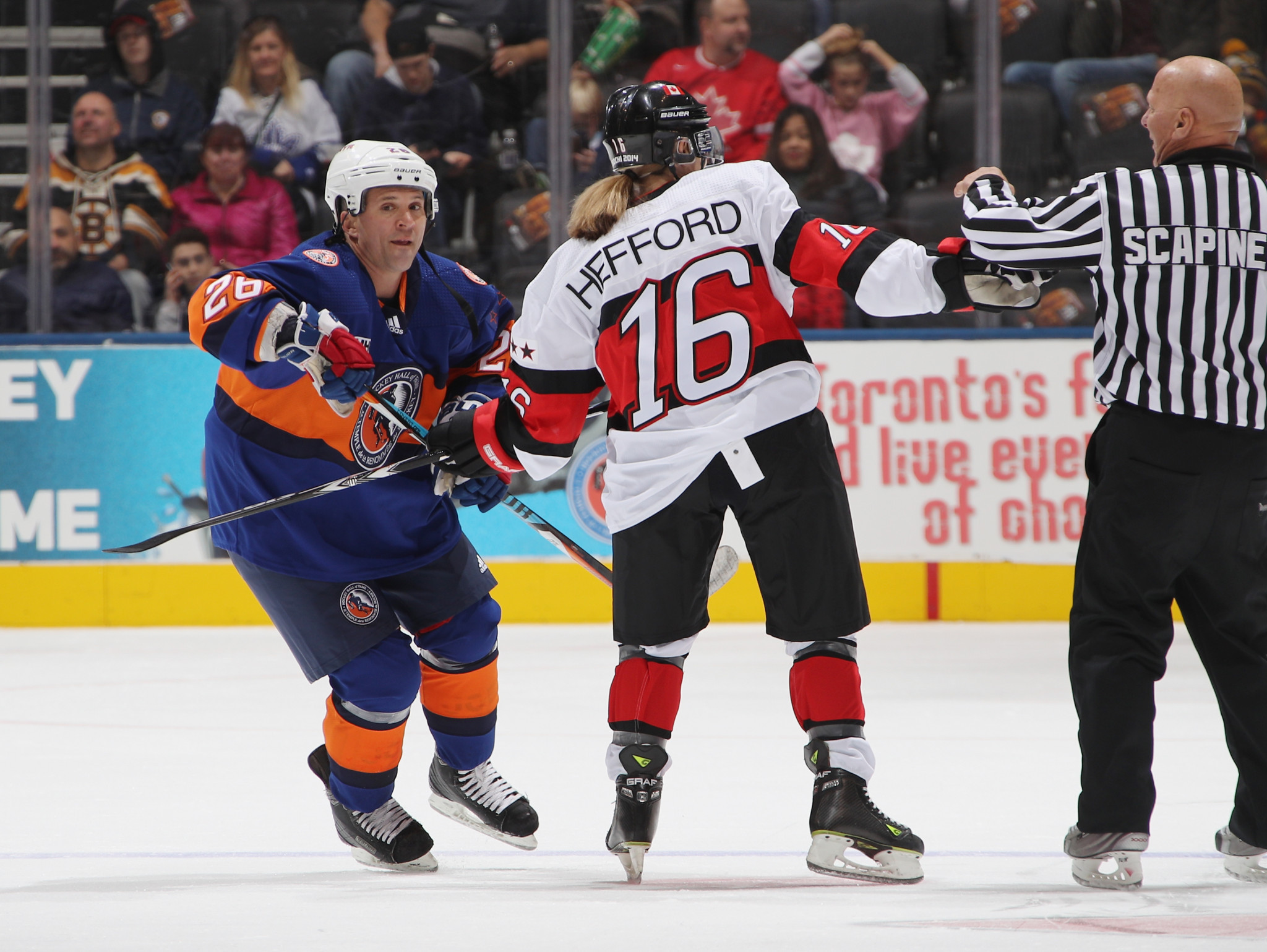 Five-time Olympic medallist Jayna Hefford will be inducted into the Canada Sports Hall of Fame later this year.

Ice hockey star Hefford is one of the country's most decorated Olympians, claiming gold at four consecutive Games, from 2002 to 2014.

After making her World Championships debut in 1997, she became one of the longest-serving members of Canada’s squad.

When she announced her retirement in September 2015, Hefford had played 267 games, scored 157 goals scored and amassed 291 points.

In 2012, she was inducted into the Canadian Olympic Hall of Fame with her team-mates from Turin 2006.

She was also inducted into the Hockey Hall of Fame in 2018 and named to the Order of Hockey in Canada this year.

Brodeur was a goaltender in the Canada team for the Salt Lake City Games in 2002 and Vancouver in 2010.

He claimed silver medals in 1996 and 2005 at the IIHF World Championship, while also helping Canada win the 2004 World Cup of Hockey.

Alex Bilodeau was the first Canada athlete to win a gold medal on home soil when he claimed victory in the men's moguls in Vancouver 2010.

He retained his title four years later at the Winter Olympics in Sochi and joins his compatriots in the Hall of Fame.

In 1987, Bernier became a rowing judge and by 1995, he was a member of the International Rowing Federation's (FISA) Arbitration Commission.

Bernier, who finished ninth in the four-man event at the 1976 Montreal Games, oversaw competitions at several Olympic Games as well as the 2008 Paralympic Games and 2010 Youth Olympics.

Horn-Miller took gold as part of the women's water polo team at the 1999 Pan American Games in Winnipeg and went on to joint-captain the team to fifth place at Sydney 2000.