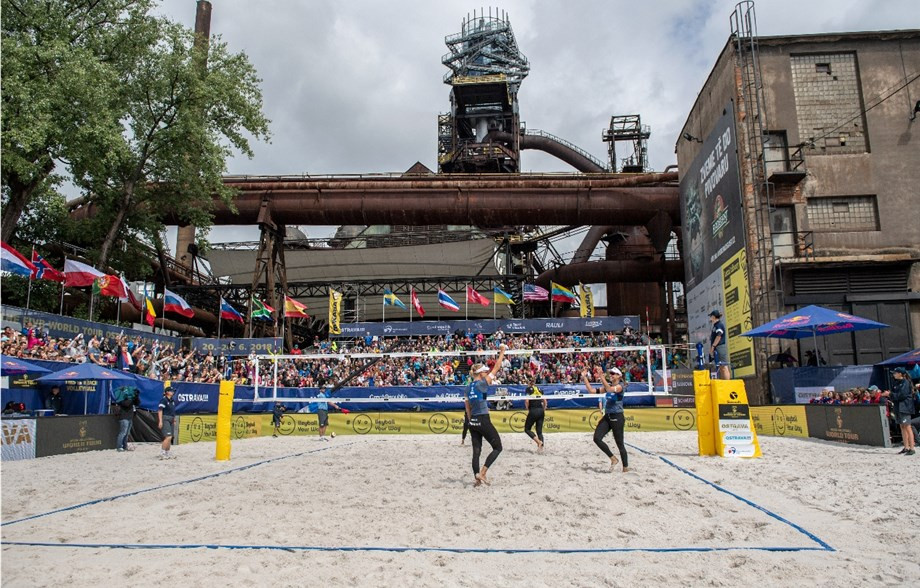 Norway's Anders Mol and Christian Sørum will be out to secure a third straight International Volleyball Federation (FIVB) Beach World Tour gold medal when they compete at the latest event on the circuit in the Czech Republic this week.

The Norwegian duo arrive in Ostrava having clinched victory in Brazil and China and will be among the favourites to add another medal to their collection.

Olympic champions Alison Cerutti and Bruno Oscar Schmidt of Brazil will be in action but with different partners.

The women's tournament has also attracted a strong field, featuring the American pair of Kerri Walsh Jennings and Brooke Sweat, who won the Jinjiang Open earlier this week.

Their triumph in China saw them become the oldest women’s team to win an FIVB gold medal.

Barbora Hermannova and Marketa Slukova will bid to retain the title they claimed on home soil last year, with world champion Laura Ludwig and her new partner Margareta Kozuch also among the entrants.

The competition begins tomorrow with qualifying and concludes with the medal matches on Sunday (June 2).