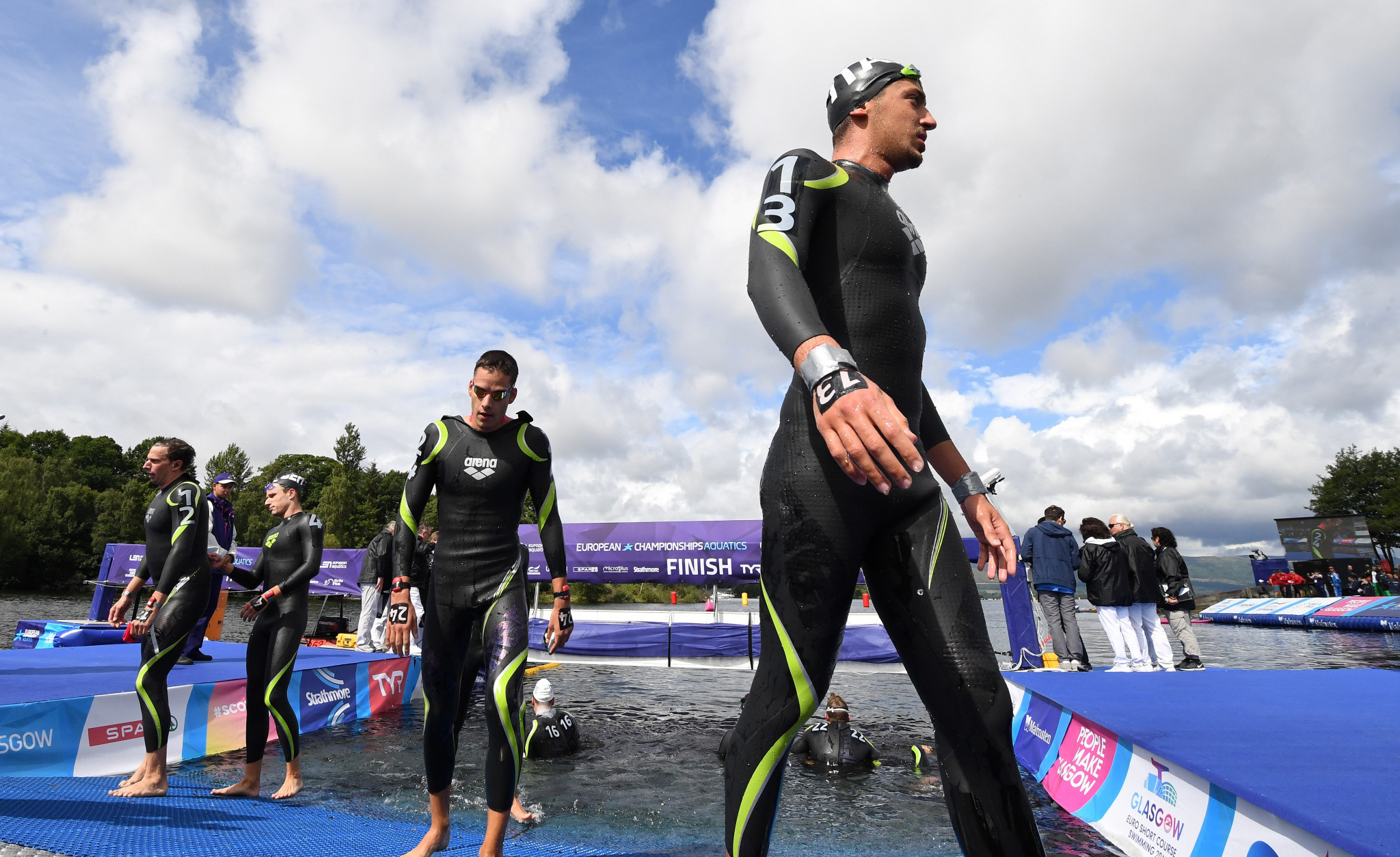 Italian swimmer Andrea Manzi is hoping he can make home advantage count when he bids for glory at the Summer Universiade in his native Naples in July.

The Universiade will be the Neapolitan's second and he is due to compete in the 1,500m freestyle.

"For me, it is a dream to be in an international race in my city," he said.

"I know it is difficult to compete in high-level sports in our region.

"I hope the Universiade is the first step in uplifting both Naples and Campania."

He added: "The Universiade is a unique event, which has enriched me more than even the World and European Championships.

"Now I think only of the race, the first moment in the pool at the Universiade. I cannot wait."

Manzi and Paltrinieri went head to head in the men’s 1,500m freestyle at the 2019 Italian Swimming Championships in April.

Paltrinieri was relentless in that race, too, as he posted 14:38.34 to win gold, but Manzi hopes to catch up with his friend and join him on the rostrum in Naples.