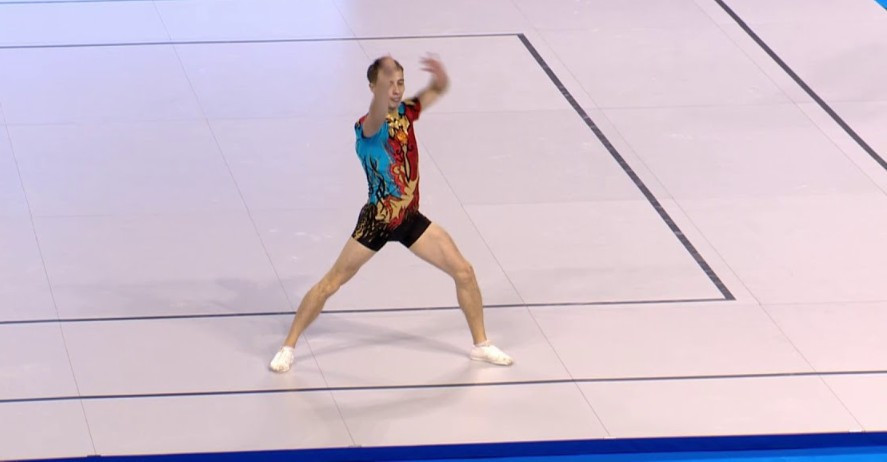 Russia took home gold and silver medals in both the men and women's individual events at the Aerobic Gymnastics European Championships in Baku.

In the women's competition, Ekaterina Pykhtova and Tatyana Konakova posted the same total score but a tiebreaker bumped Konakova down to second place.

Bulgaria also claimed bronze in this event through Darina Pashova with 21.200.

Joined by Balasz Farkas, Bali and Mazacs were victorious again in the trio routine after scoring 22.411.

Russia’s Elena Ivanova, Pykhtova and Anastasia Ziubina clinched silver with 22.366, while Bogati added a bronze medal to her collection, together with Dorin Brotei and Mihai Alin Popa, after a score of 22.133.

Azerbaijan won its first-ever European medal in the aero dance, earning gold with 17.800.