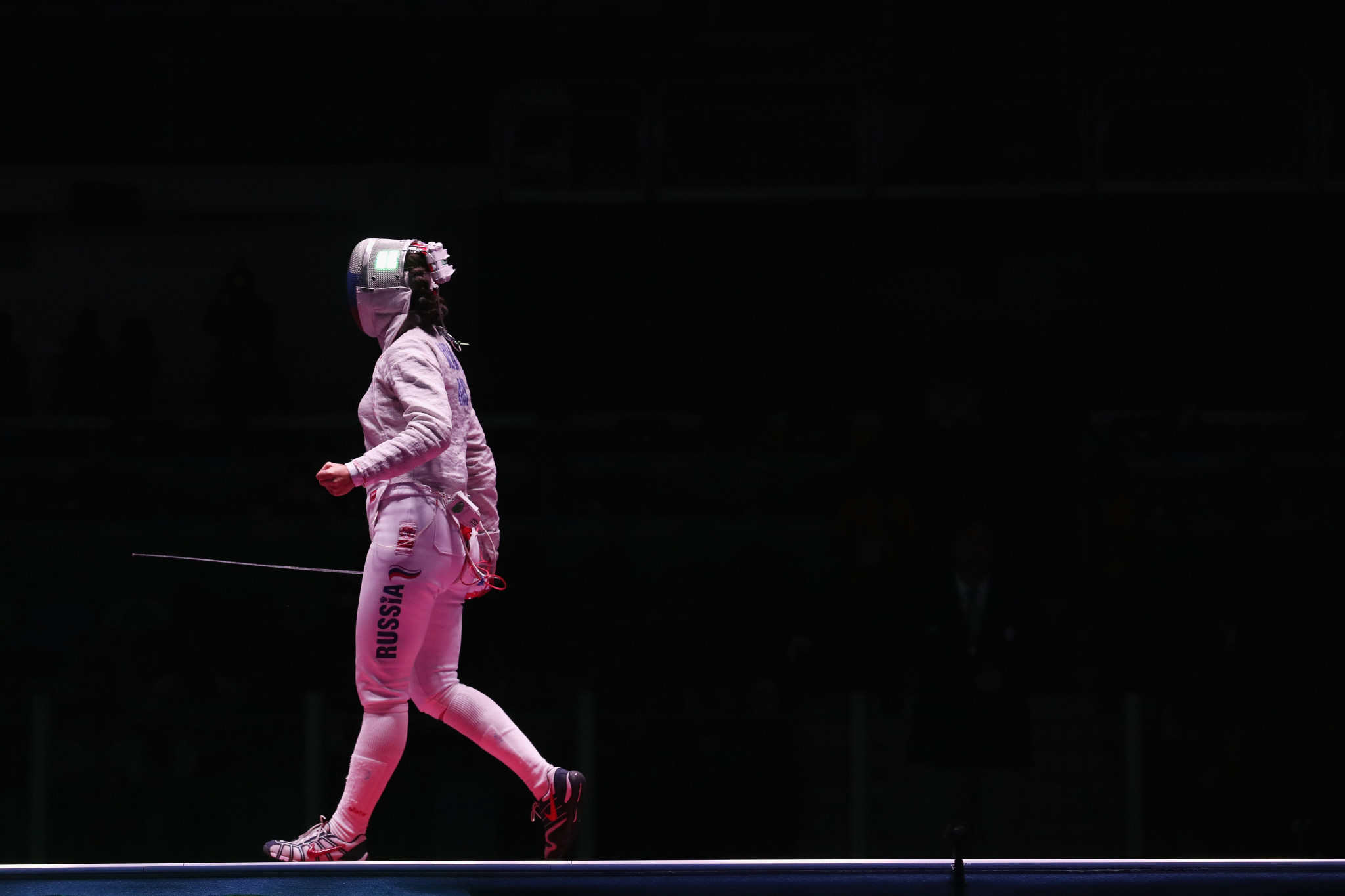 Velikaya, a member of the Russian squad which claimed the team title at the 2016 Olympic Games in Rio de Janeiro, beat China's Shao Yaqi 15-9 in the final at CSKA Arena.

The world number one and top seed lived up to her billing as the pre-event favourite with commanding displays throughout the competition.

The 33-year-old double world champion overcame her compatriot 15-13 to book her place in the gold medal bout.

Yaqi joined the Russian star in the final following a 15-9 triumph over Liza Pusztai of Hungary.

Pozdniakova and Pusztai finished the event with bronze.