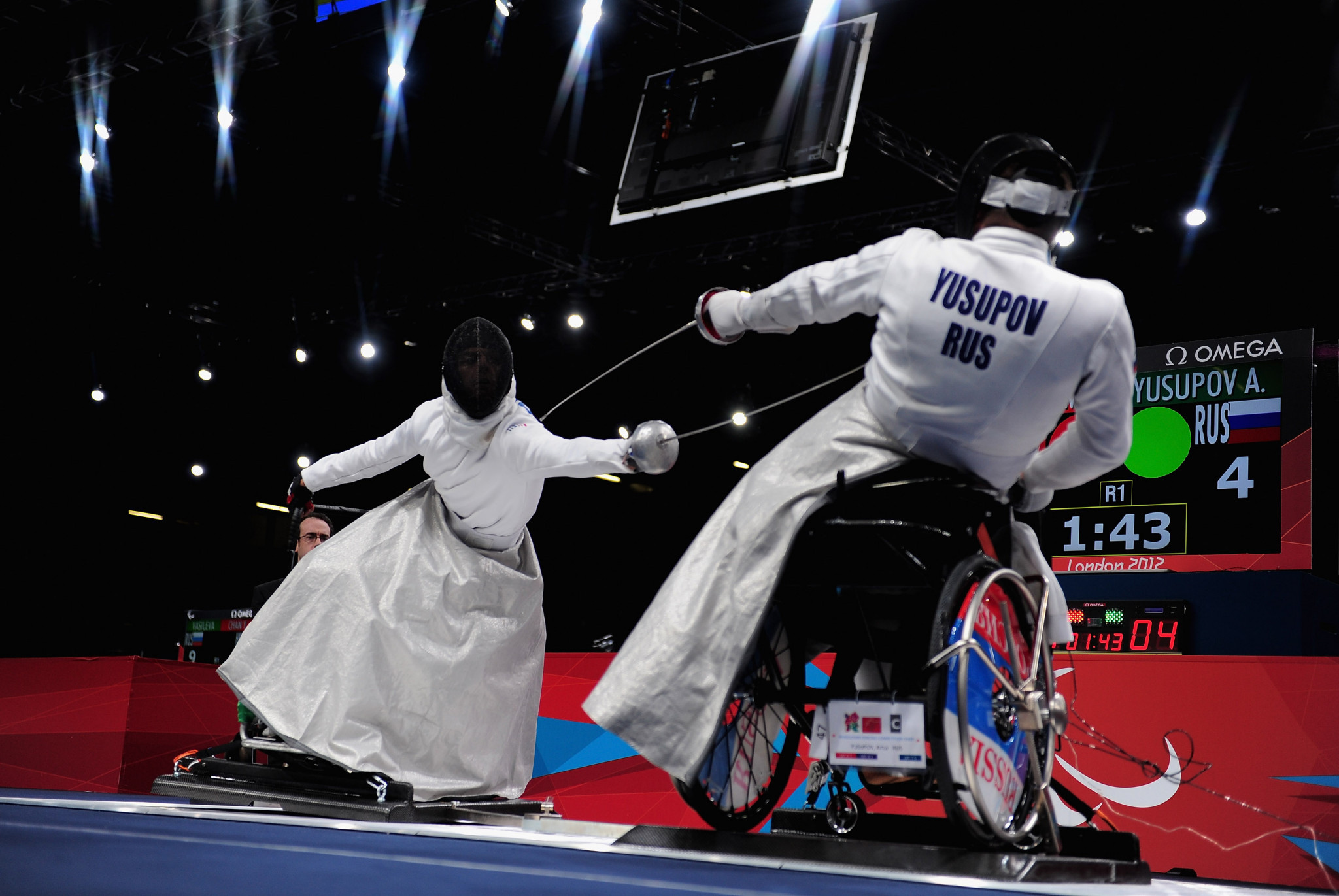 Russia and Italy won the team events as the International Wheelchair and Amputee Sports Federation Wheelchair Fencing World Cup drew to a close in São Paulo.

For Shaburov, the individual world and European champion in the men's épée A category, it helped to ease the disappointment of his 17th-place finish when going solo yesterday.

Poland's squad of Kamil Rzasa, Dariusz Pender, Michal Nalewajek and Norbert Calka had to make do with the silver medals as bronze went to Iraq.

Krajnyak was another fencer hoping for a second gold medal in São Paulo but had to settle for silver after her individual foil A success.

The next World Cup will take place in Polish capital Warsaw between July 11 and 15.