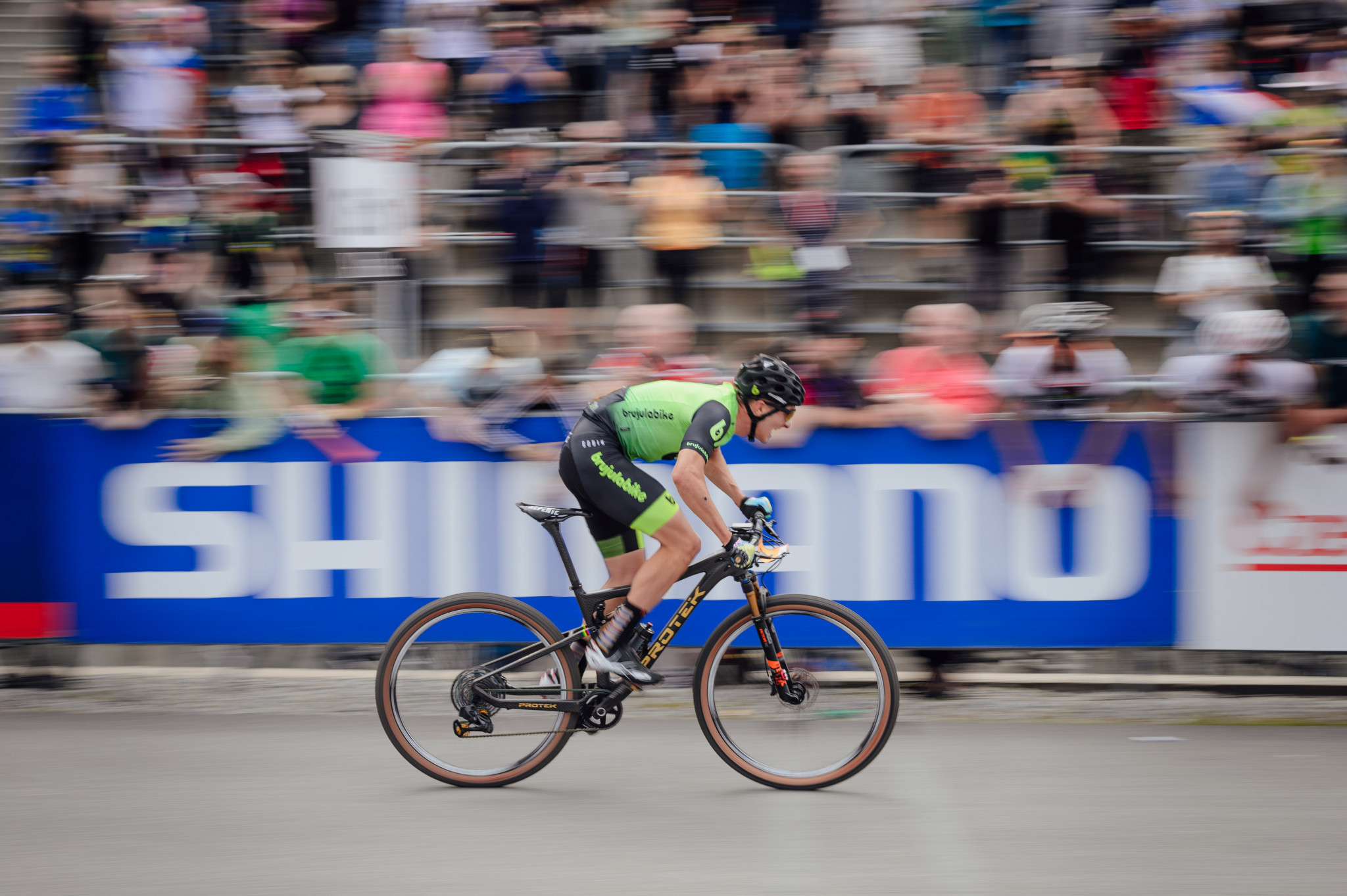 Romania's Vlad Dascalu and Haley Batten of the United States were the victors in the under-23 Olympic-distance races at the International Cycling Union (UCI) Mountain Bike World Cup event in Nové Město na Moravě.

Dascalu completed the course in the Czech town in 1min 14:24secs, holding off Switzerland's Philipp Colombo who finished second in 1:14:25.

"I was feeling great from very morning and I knew I had strong legs."

The elite competition in the Olympic-distance race takes place tomorrow.