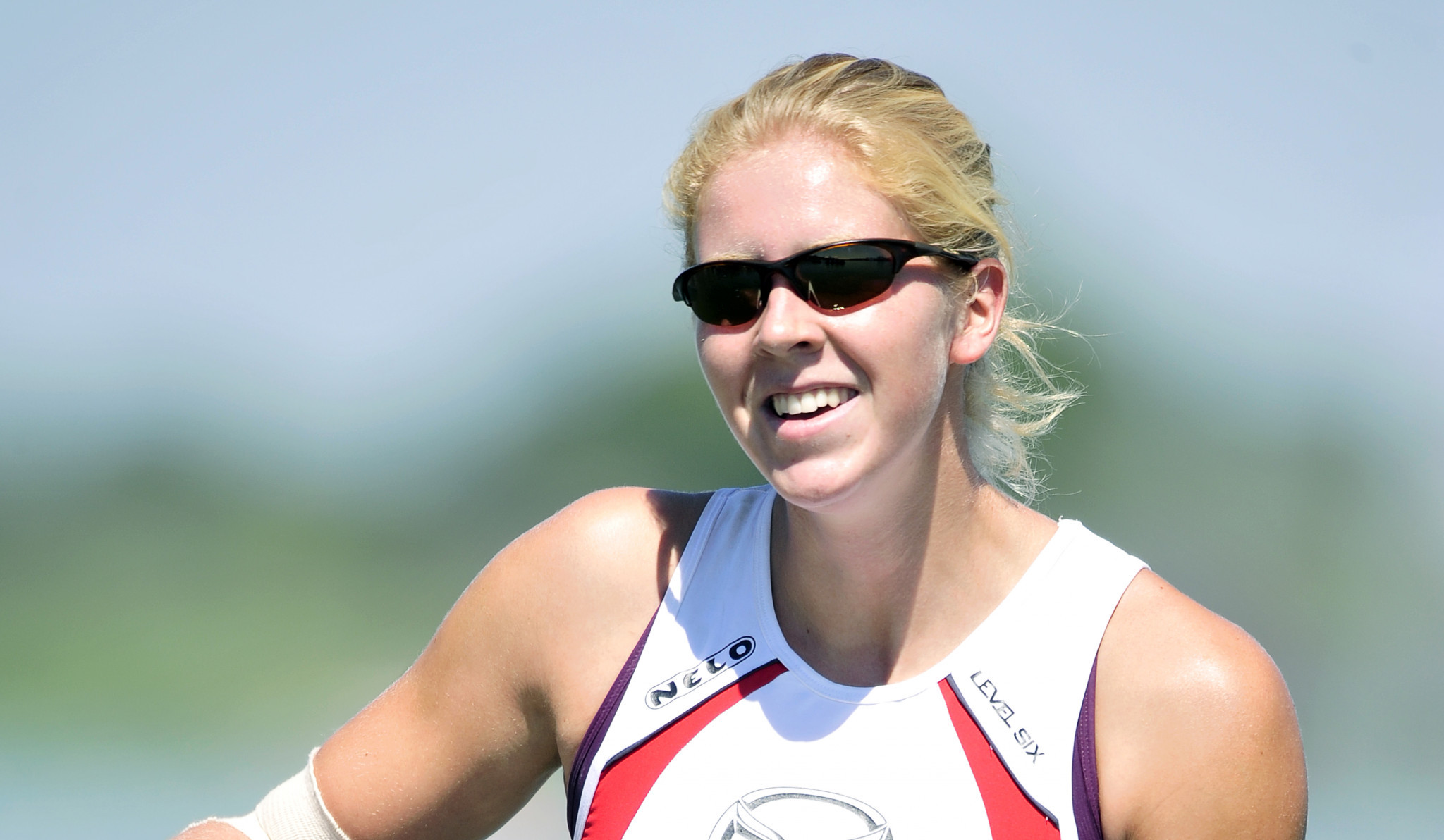 Vincent-Lapointe has claimed six world titles in the past eight years, today reaffirming her C1 200m dominance by recording 45.265secs.

In the men's race, European champion Zaza Nadiradze was the victor.

The Georgian won in 39.191, his nearest opponent being Kazakhstan's Timur Khaidarov with 39.743.

Medals were also awarded in the women's C1 500m, with Ukraine's Anastasiia Chetverikova finishing with gold after clocking 2mins 9.288secs.

China's Xu Shixiao was just behind in 2:09.332, while Chetverikova's compatriot Liudmyla Luzan took third with 2:09.852.