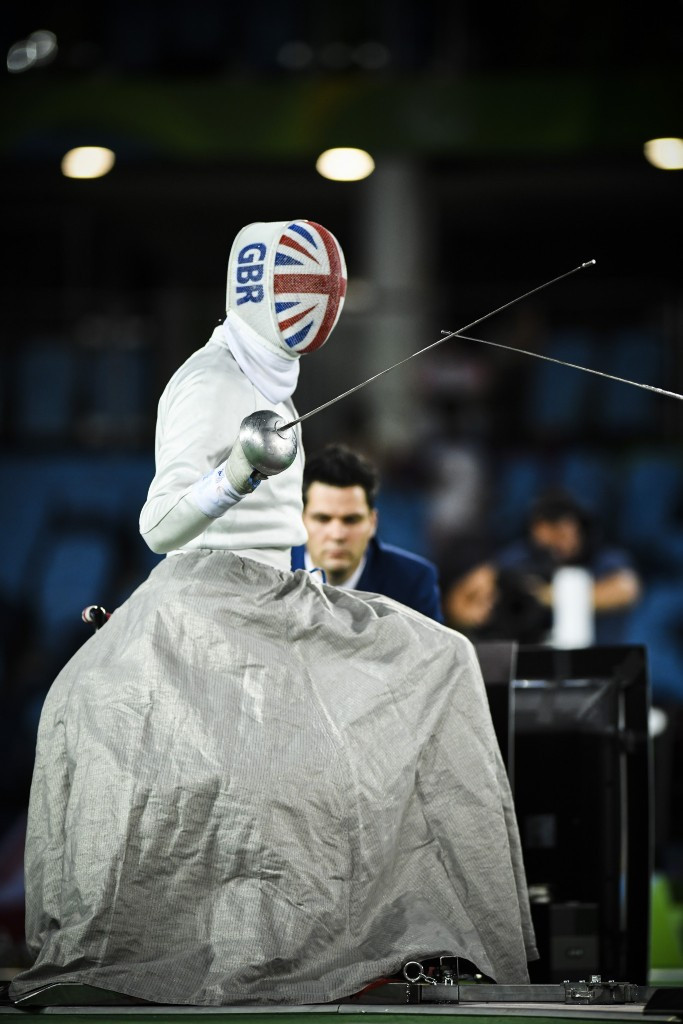 The Rio 2016 Paralympic silver medallist triumphed in the men's épée A category at Brazil Paralympic Training Centre, defeating Maurice Schmidt of Germany in the final.

Gilliver had won three World Cup events in a row in the class since the start of the Tokyo 2020 qualification phase in November but Russia's world and European champion Maxim Shaburov ended that streak last time out in Pisa.

Another duel between the pair was expected but Shaburov could only finish in 17th place as his rival took the plaudits.

Artem Manko of Ukraine and Artur Yusupov of Russia shared the bronze medals.

The gold was Gilliver's second medal in Brazil after his bronze in the sabre A class on day one.

Zsuzsanna Krajnyak was another athlete to return to winnings ways as the Hungarian world champion won the women's foil A division after missing the podium entirely in Pisa.

Krajnyak, already the silver medallist from the women's épée A division, defeated Alena Evdokimova of Russia to the gold medal.

Eva Andrea Hajmasi of Hungary and Nataliia Morkvych of Ukraine won bronze, with the latter adding to her silver from the sabre A category.

In the women's foil B final, Italy's Paralympic gold medallist Beatrice Vio came out on top thanks to a victory over Ludmila Vasileva of Russia.

Boykova had won épée B silver earlier in the event.

He proved too strong for Alessio Sarri of Italy in the final as Marc Andre Cratere of France and Grzegorz Pluta of Poland collected bronze.

Team events in men's épée and women's foil are due to conclude the World Cup tomorrow.