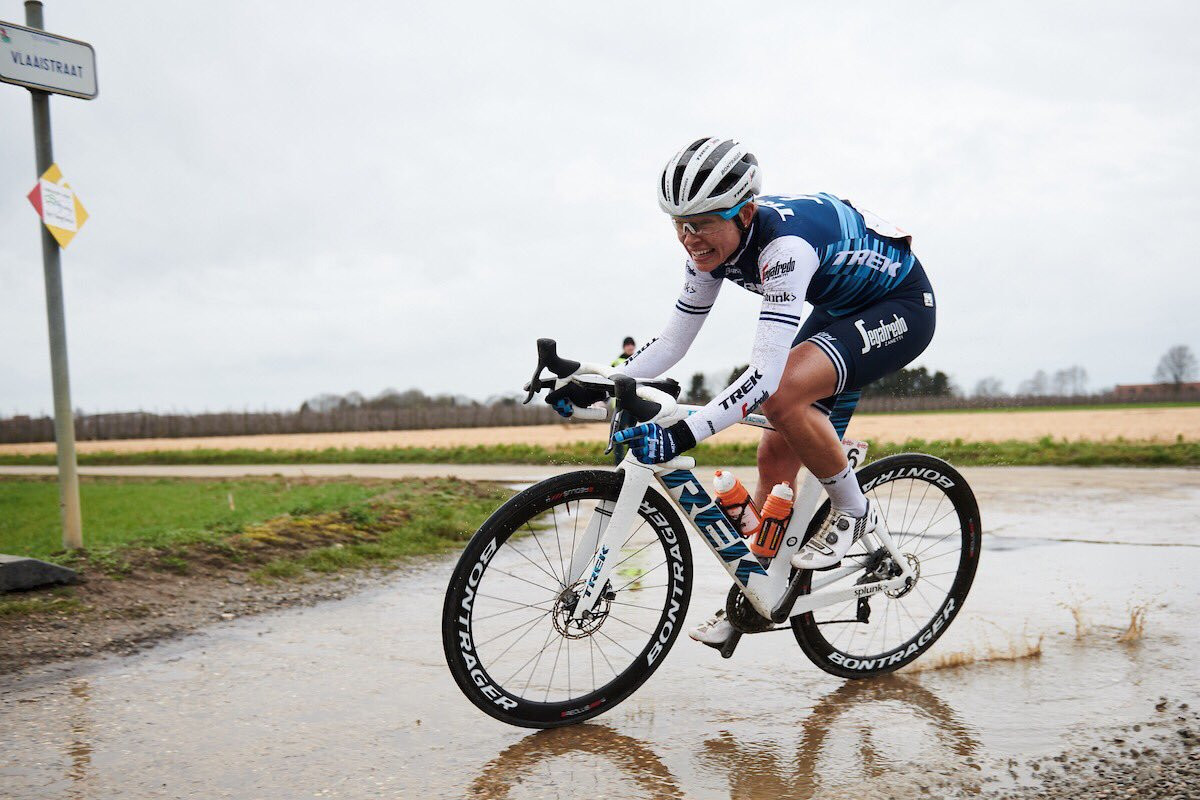 Tayler Wiles of the United States was the victor in the third stage of the Emakumeen Euskal Bira, the International Cycling Union Women's World Tour race in Spain’s Basque region.

The Trek–Segafredo cyclist took the lead with just under 20km to go, crossing the line before Italy's Elisa Longo Borghini and Soraya Paladin.

Wiles moves up to fourth in the general classification.

Paladin and Longo Borghini are second and third, respectively.

The final stage, a 156km loop around Oñati, will take place tomorrow.