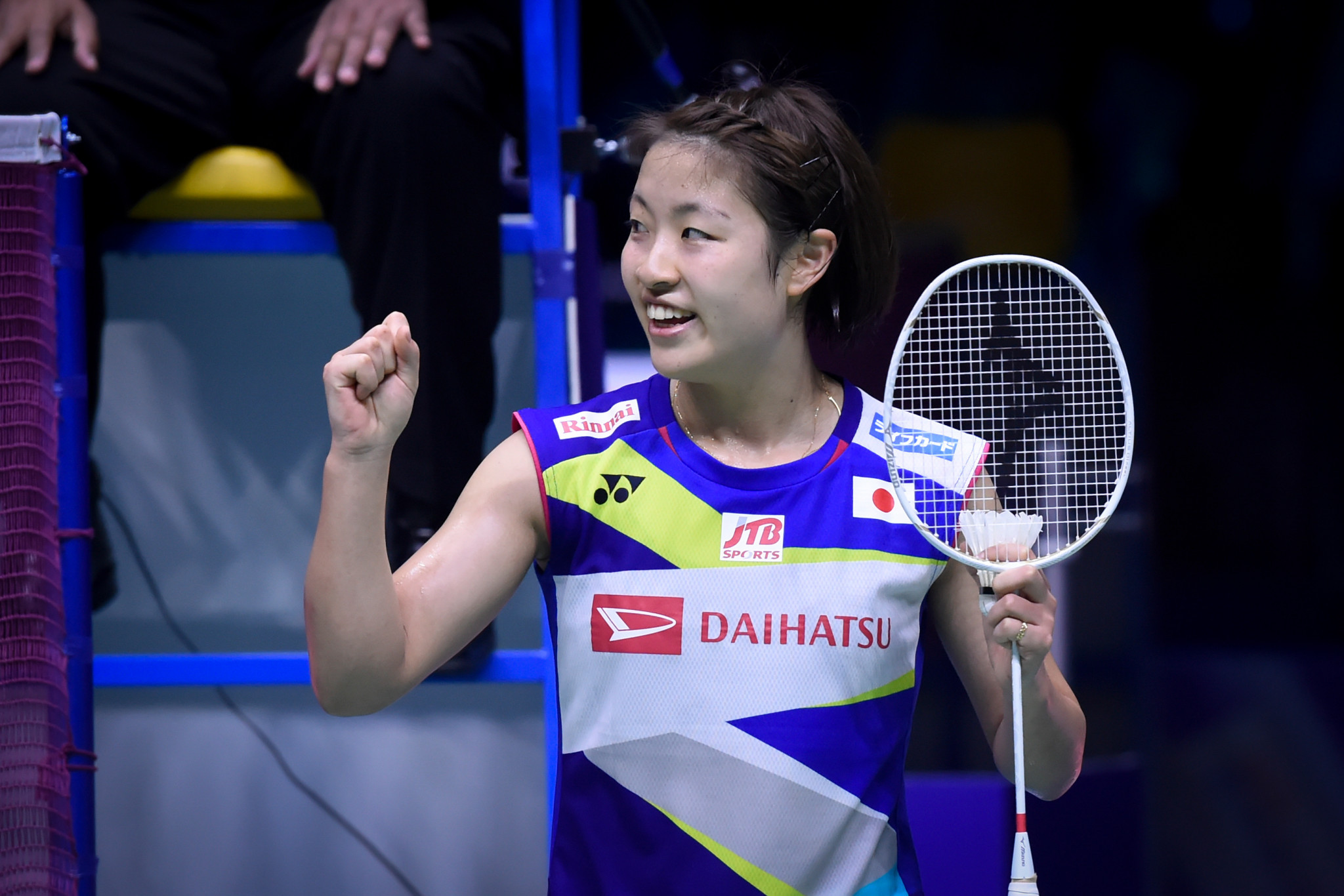 The Japanese roared past Malaysia 3-0 in the flagship mixed team competition with Indonesia seeing off Chinese Taipei 3-2 at Guangxi Sports Center.

Both countries will now meet each other in the last four tomorrow, joining hosts China and Thailand who booked their passage through yesterday.

Men's doubles pairing Takeshi Kamura and Keigo Sonoda got the ball rolling for Japan as they came from behind to defeat Malaysians Yew Sin Ong and Ee Yi Teo.

It could have been different if Teo had not suffered a freak injury with the score in the final game delicately poised at 19-19.

He was caught in the face by the trailing leg of his partner as both dived for a shot and was left lying bloodied on the court.

After a lengthy delay Teo returned with a large bandage covering a chin wound but the duo went on to taste defeat.

"It's quite a big cut and I think it’s going to need stitches," Teo told AFP.

That gave reigning men's world champion Kento Momota, who won global gold last year, the chance to seal the victory and he duly did so by defeating Zia Jia Lee 21-18, 21-16.

The other semi-final was more dramatic as Indonesia and Chinese Taipei went to the wire.

Chinese Taipei were able to turn the match on its head with world number one Tai Tzu-ying drawing them level in the women's singles after a 21-16, 21-14 win against Gregoria Marlska Tunjung.

Tien Chen Choun then put the Taiwanese ahead by winning the men's singles against Asian Games gold medallist Jonatan Christie, 21-11, 21-13.

Indonesia, however, were able to seal both remaining doubles contests to go through.

Praveen Jordan then paired up with Malati Daeva Oktavianti to defeat Wang, playing in his second match, and Pei Shan Hsieh 21-17, 21-15 in the decisive mixed doubles.

After tomorrow's semi-finals, the final will be held on Sunday (May 26).

China, who are aiming for an 11th title, had won the event six times in a row before being shocked in the final by South Korea last time out in 2017.

The Koreans lost to Thailand yesterday in their bid to defend the trophy.