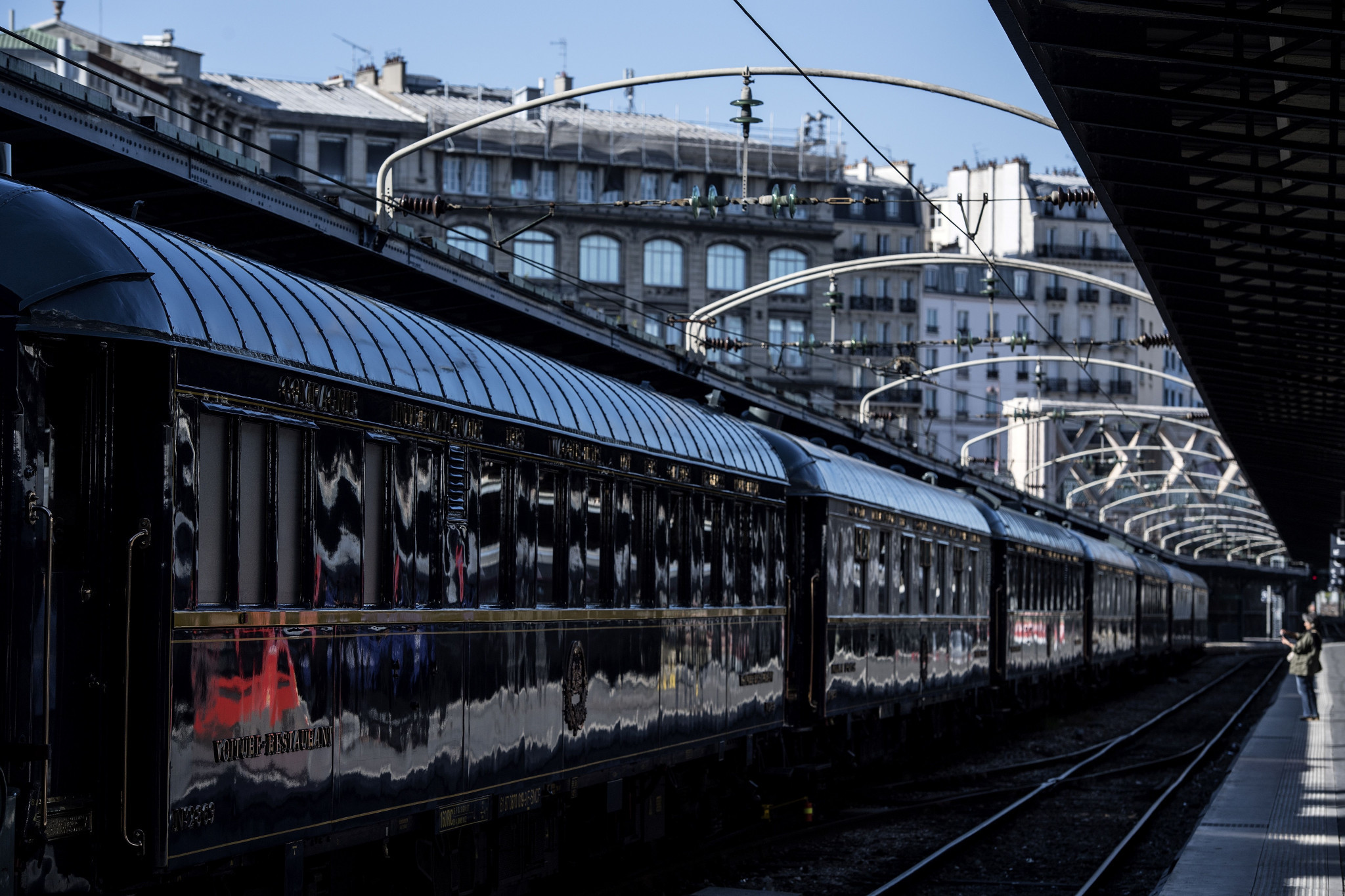 Valérie Pécresse, President of the Île-de-France region, has said the commissioning of the railway line that will link Charles de Gaulle Airport and Gare de l'Est for the Paris 2024 Olympic and Paralympic Games is "untenable".

As reported by Agence France-Presse (AFP), the claim was made after a hearing of Île-de-France prefect Michel Cadot.

The scenario that provides for the commissioning is "radically untenable", according to Pécresse, who is also President of Ile-de-France Mobilités, the organisation authority that controls and coordinates the different transport companies operating in the Paris-area public transport network and the rest of the Île-de-France region.

She said it would "degrade the travel conditions" of users of the RER B – one of the five lines in the RER rapid transit system serving Paris.

Cadot has proposed two scenarios to the Government for the connection to be included in the Paris 2024 candidacy – a commissioning of the new train in May 2024, with "a necessary reduction of the service" until the end of 2024, or the delivery after the Games in December 2025.

Pécresse therefore favours the second project and says it is possible to set up a "special offer" with RER B between Gare du Nord and Roissy – the district in which Charles de Gaulle Airport is located .

"It's an acceptable compensation for the Olympic Committee," she was reported as saying by AFP.

Last month, Paris 2024 organisers rubbished a call from City Councillor Danielle Simonnet for a referendum on whether the Olympics and Paralympics should be held in the French capital in five years' time.

BFM TV reports that Simonnet, the joint-leader of France's Left Party with Eric Coquerel, made the proposal as part of her La France Insoumise candidature in next year’s municipal elections.

She claimed it was in the interests of the climate and social justice, while her supporters argue the cancellation of Paris 2024 is an ecological necessity.

"We are trying to impose a great metro to connect Charles de Gaulle [Airport] and the centre of Paris, while it is absolutely necessary to split the RER B [one of the five lines in the RER rapid transit system].

Paris 2024 moved to point out that the Charles de Gaulle Express project is an old one that dates back to 2011.

It stressed that its plans are based on an existing or planned transport network.

"It existed well before the beginning of the Paris 2024 bid," a spokesperson said.

"No transport infrastructure needs to be built specifically for the Games.

"Our project is based solely on transport infrastructure projects announced well before the start of the Paris 2024 bid."