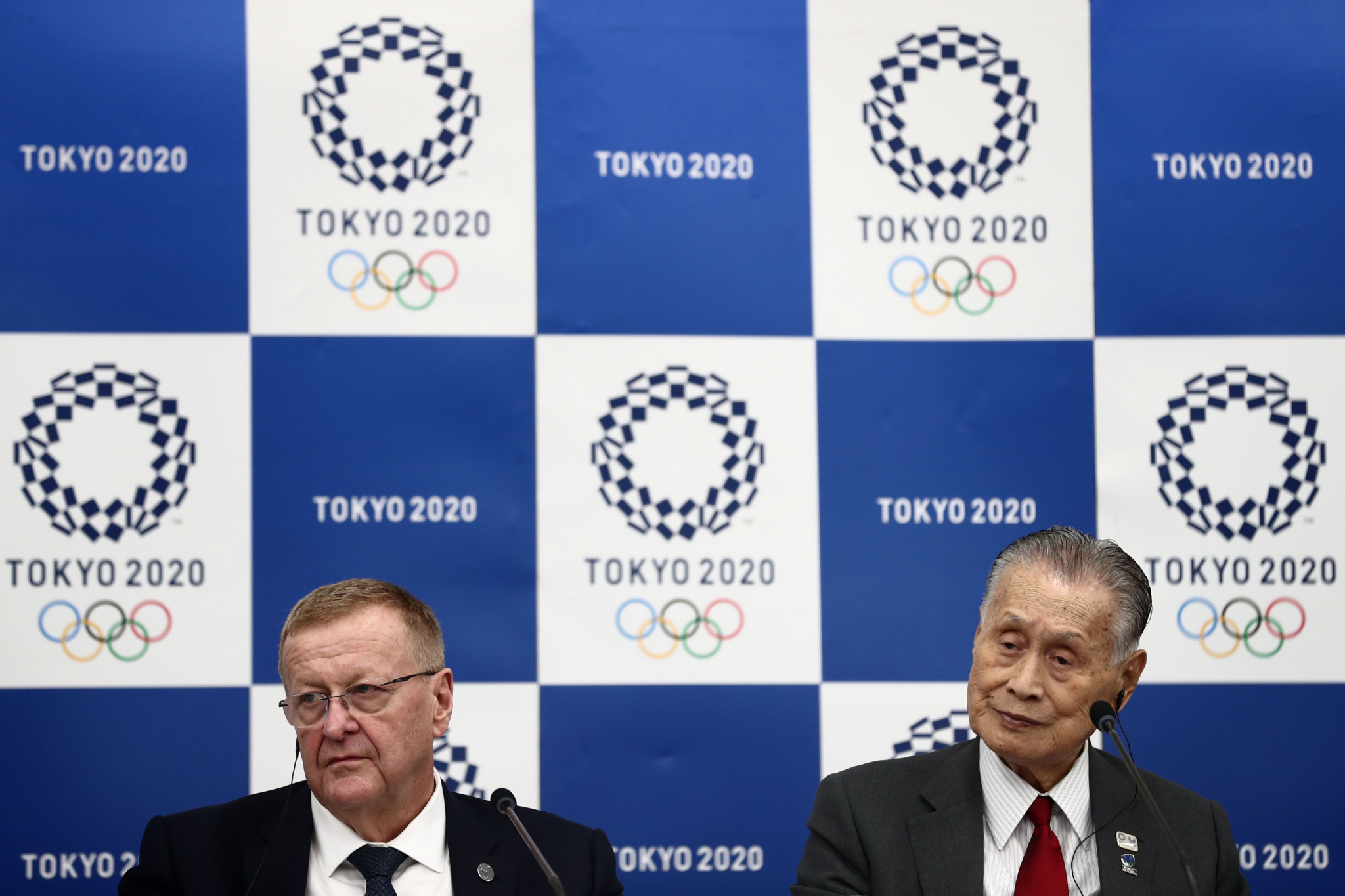 Coates had expressed confidence in Tokyo 2020’s ability to resolve issues raised by IFs when the Coordination Commission visit started on Tuesday (May 21).

IFs had raised concerns at SportAccord Summit in Gold Coast earlier this month over plans for sport presentation at the Games.

It had been claimed the budget for sport presentation had been slashed by up to 80 per cent in some cases.

Coates insisted at the conclusion of the Coordination Commission visit that following discussions, Tokyo 2020 had agreed to ensure a suitable budget would be in place to satisfy the requirements of IFs for the presentation of their sports.

The Australian, who has repeatedly pushed organisers to find cost savings, believes further reductions could be achieved in the venue overlay.

The venue overlay includes adaptations to existing venues for the Games, as well as temporary facilities.

The decision to use existing venues for some sports, rather than construct venues at Government expense as initially planned, has reportedly led to Tokyo 2020 bearing greater costs.

“The area where we think there can be savings made is the overlay,” Coates said.

“We would continue to like to see if the overlay can be reduced.

“At SportAccord many Federations were concerned about the look of the Games and sport presentation.

“We have had assurances from the Organising Committee that they acknowledge the importance of the look of the Games.

“Both the finance and sport [departments] are looking at that to make sure there is the appropriate budget for the Games.

“Similarly, they have taken on the criticisms of the sport presentation and will take a look at that.”

Operational readiness for test competitions and the accountability lines between the agencies and Tokyo 2020 were among issues raised by IFs.

Accommodation and athlete provisions at venues were also cited as concerns.

Coates claimed that some of the issues have already been addressed by Tokyo 2020, while a timeline has been set to resolve other problem areas.