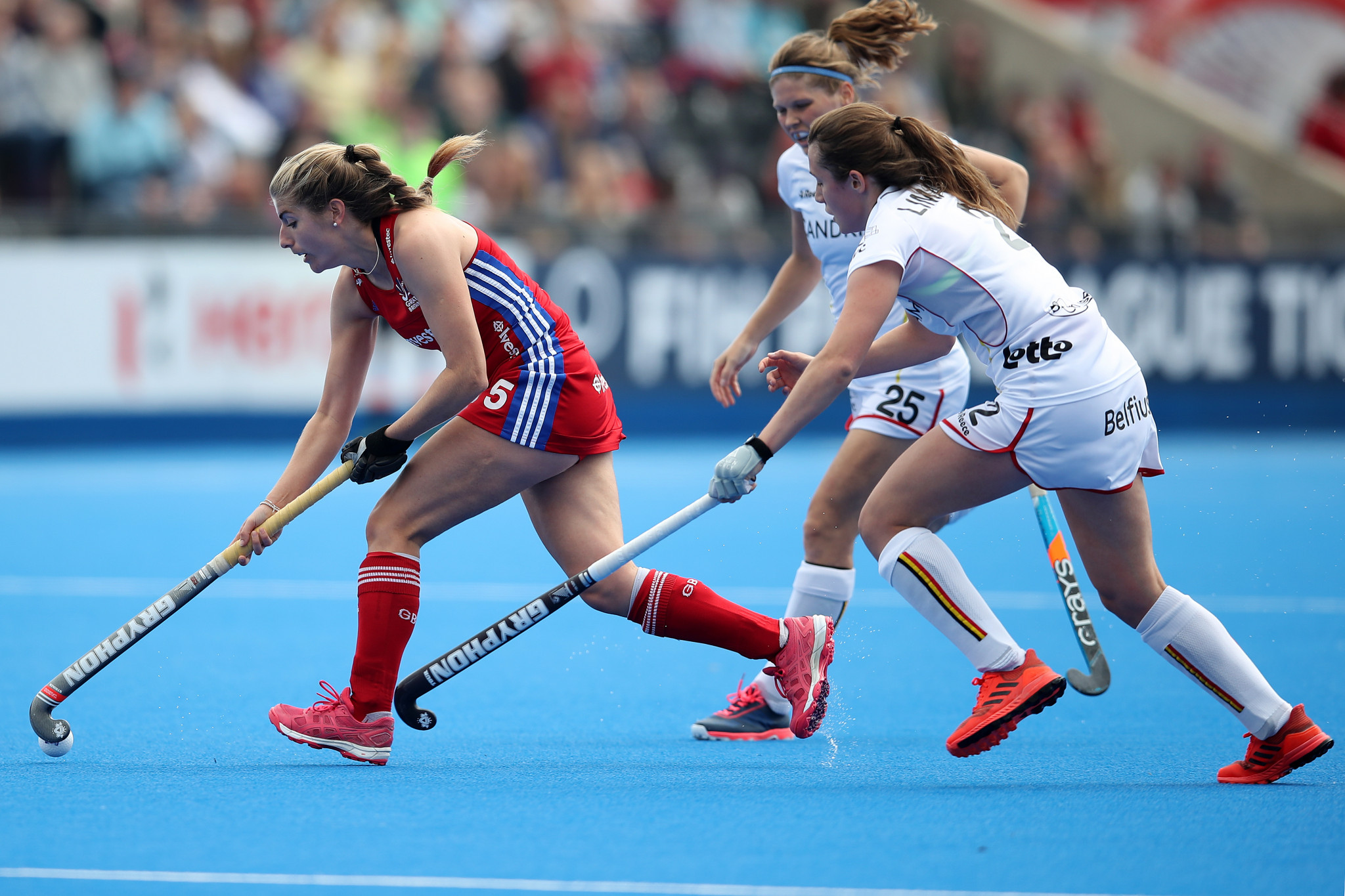 The International Hockey Federation (FIH) is set to form a Women in Sports Committee as part of its #EquallyAmazing strategy promoting gender equality.

The Committee will raise awareness about gender equality, inclusion and promote diversity in sports practice and governance.

Four strategic priorities have been defined for the Committee.

These include developing and implementing an FIH Women in Sport strategy, as well as overseeing gender equality in the Executive Board and recommending changes.

The Committee will also establish contacts with the people responsible for women's hockey in each national association, and cooperate with other International Federations.

FIH Executive Board member and European Hockey Federation President Marijke Fleuren of the Netherlands will chair the Committee.

Fleuren is also a member of the International Olympic Committee Women in Sport Commission.

"As the stimulator and now Chair of this Committee, I am motivated to work with other women and men to add extra value to our brand #EquallyAmazing," Fleuren said.

"‘Together’ will be our mantra to support equally women and men in achieving their goals as well on as off the field of play.

"It will mean a lot of dialogues, presentations and live support.

"But we will achieve it, together.”

Members of the Committee will be appointed by the Executive Board.

"This shall be true on the pitch, where the competitions are the same for men and women, as well as off the pitch, with an equal involvement of men and women in the committees and panels of the hockey governing bodies.

"The creation of the Women in Sports Committee is a further milestone of FIH’s firm commitment for an #EquallyAmazing sport.”