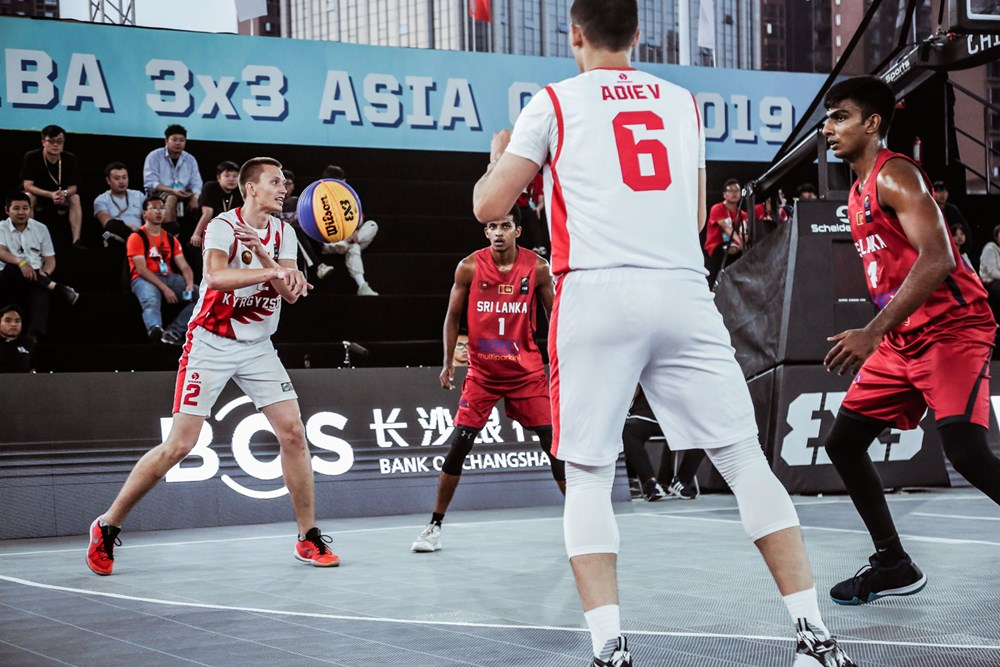 The Australian team won the men’s title last year in Shenzen when they edged Mongolia 17-16 in the final of the event in the Chinese city.

Both teams will meet again in Pool C of the competition, along with the winners of a qualifying pool containing South Korea, India Malaysia and Vanuatu.

The top seeds for the men’s competition are Japan, who have been placed into Pool A with Turkmenistan and Jordan.

Hosts China are set to face New Zealand in Pool B, with Qatar expected to complete the line-up as they are the heavy favourites in a qualifying group containing Iran, Thailand, the Philippines and Samoa.

Indonesia and Kazakhstan will contest Pool D of the main draw, along with the winners of a qualifier between Chinese Taipei, Vietnam, Kyrgyzstan and Sri Lanka.

The top two teams in each pool will advance to the quarter-finals, with the knockout phase scheduled to be played entirely on Sunday (May 26) when the winners will ultimately be crowned.

The women’s competition follows an identical format, with the pool stage expected to provide a fascinating watch.

Defending champions New Zealand clash again with last year’s runner-up China, who are the top seeds for the competition.

Pool A is completed by Australia, who finished as the bronze medallists one year ago.

Mongolia, Kazakhstan and Kyrgyzstan will contest Pool B, while third seeds Japan will place Sri Lanka in Pool C.

They will be joined by the winners of a qualification group containing the Philippines, Chinese Taipei, Samoa and Vanuatu.

Pool D pits Iran against Turkmenistan and the winner of a qualifier between India, Thailand, Malaysia and the Maldives.

So far, no team has proved able to defend either the men’s or women’s titles as the tournament prepares for its fourth edition.

The tournament comes with 3x3 basketball set to make its Olympic debut in Tokyo next year, with hosts Japan guaranteed places in the event.