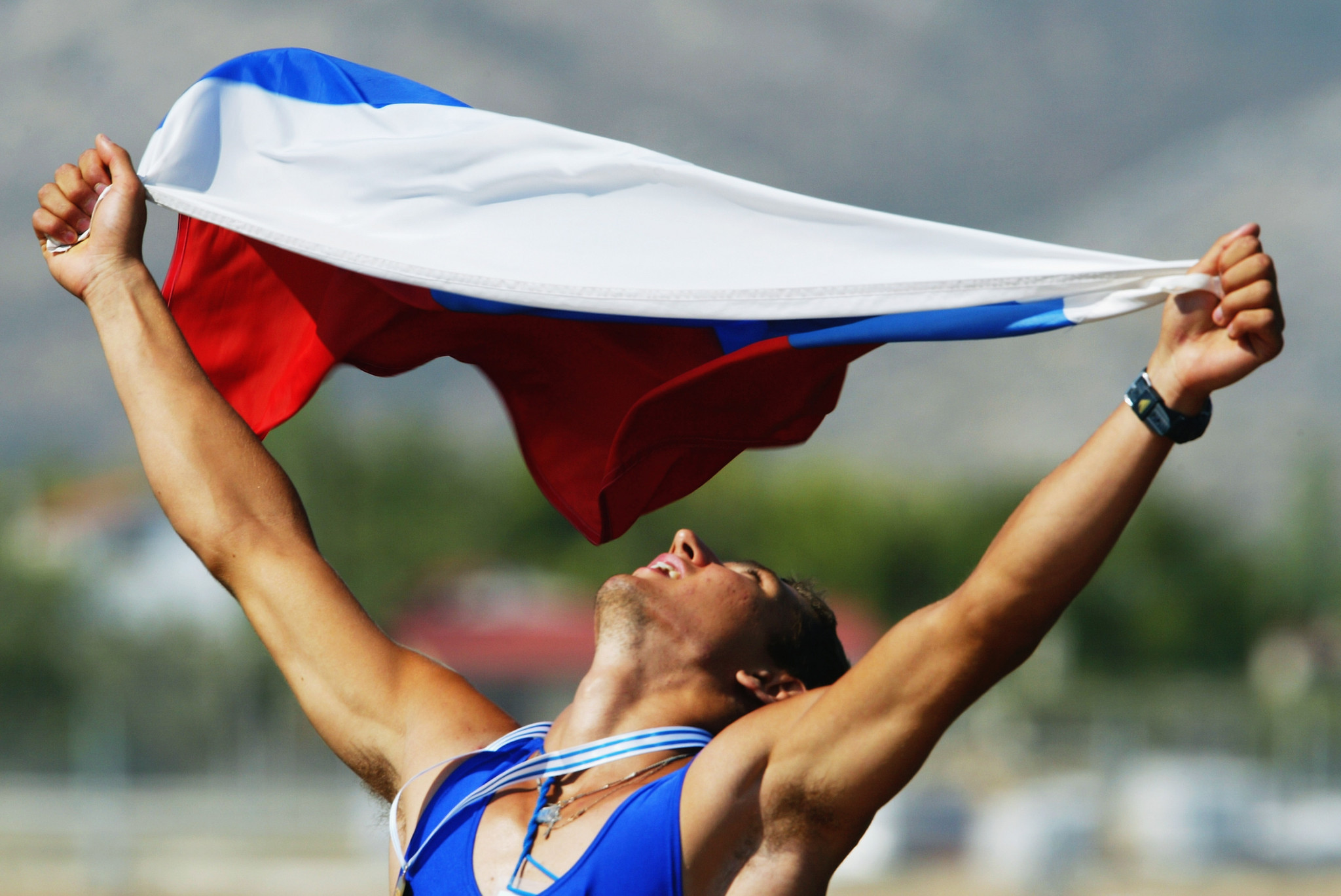 Kornilov, winner of a European gold medal in the coxed four event in Poznań in 2006, was initially caught doping in retests of samples from the 2008 Olympic Games in Beijing.

The 34-year-old's B-sample from the Games in the Chinese capital, where he finished 11th in the double sculls, produced a negative result, however.

He was unable to compete at the 2016 Olympics in Rio de Janeiro after his appeal against his exclusion was dismissed by the Court of Arbitration for Sport.

Svirin claimed this was because he had not informed authorities of his intention to retire.

"Kornilov has been disqualified for being absent three times in locations, where doping control officers arrived," he said.

"In fact, he [Kornilov] wrapped up with his sports career, but maintained being present in the doping pool list.

"This was an out-of-competition doping control and he received three flags within a short period of time.

"The only thing that Kornilov should have done was to file an application stating the end of his career and to ask to exclude him from the pool of doping testing."

Kornilov was among several athletes revealed to have violated anti-doping rules by RUSADA.

RUSADA deputy director general Margarita Pakhnotskaya told TASS there were 13 cases in April, while the Russian Football Union said earlier this week that an unnamed player had tested positive for a banned performance-enhancing drugs.

The RFU were informed of the failed test, which occurred after a match in the Russian Premier League, by RUSADA.

The largest ban recently handed out by RUSADA was a four-year suspension to shooter Vladimir Zaytsev.

Biathlete Maxim Burtasov has been suspended for a year after he breached the whereabouts rules, while weightlifter Ekaterina Makarova has been banned for three months.