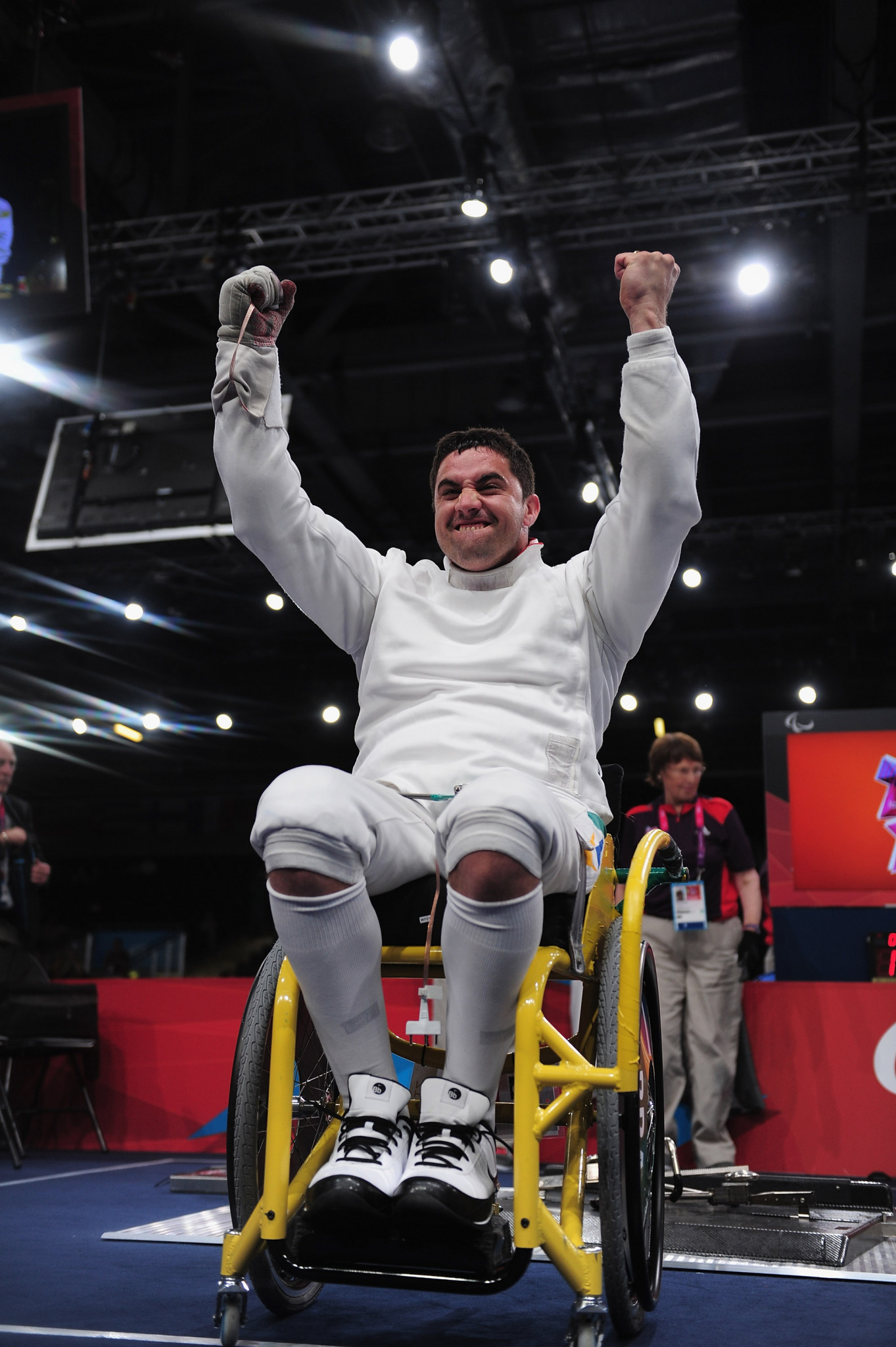 Home athlete Jovane Guissone will be among those eager to leave their mark on the competition when the latest event on the 2019 International Wheelchair and Amputee Sports Federation (IWAS) Wheelchair Fencing World Cup tour takes place in São Paulo over the coming four days.

The 36-year-old Brazilian, who was the London 2012 Paralympic Games gold medallist in the men's épée category B, is setting his sights on a podium finish after failing to advance past the quarter-finals at the last World Cup in Pisa in March.

Despite not winning a medal in the Italian city, Guissone is satisfied with his performance and remains confident going into the competition in São Paulo.

"I think I had good results since I reached the quarter-finals," he said.

"I could have done better.

Describing it as an incentive - not a burden - to compete in his home country, Guissone said he is looking forward to having a "positive result", grabbing a medal and raising his country’s flag.

He acknowledges that his preparations at the start of the year were not the best, but he is nonetheless aware of the need to improve his results.

"I think I could be better.

"I intend to have more technique and less force."

Asked about what he needs to do to put himself in a good position to secure a podium finish in São Paulo, Guissone added: "I’m perfecting my base and working hard at the simple aspects of fencing."

It is also a chance for fencers to qualify for the Tokyo 2020 Paralympic Games.