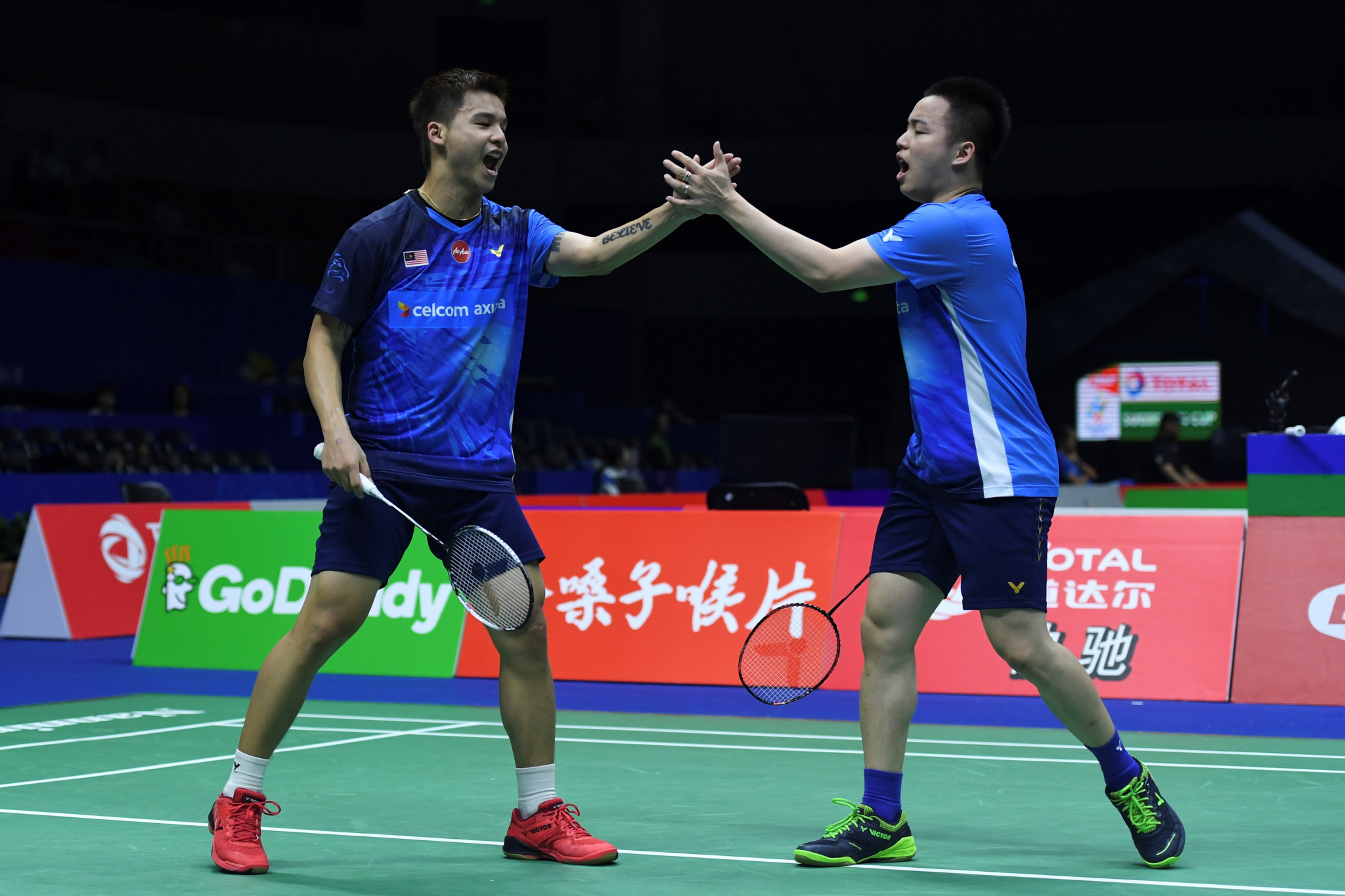 Malaysia kept their Sudirman Cup hopes alive by clinching a dramatic victory over India at the Badminton World Federation competition in Nanning.

The Malaysian team had suffered a 5-0 defeat against China in their opening Group 1D match of the competition at Guangxi Sports Centre., leaving them requiring a victory against India to stand any chance of advancing.

India took an early lead in the tie with victory in the mixed doubles before Lee Zii Jia won 21-13, 21-15 against Sameer Verma in the men’s singles to level the tie.

Olympic silver medallist P.V. Sindhu put India back in front by winning 21-12, 21-8 in the women’s singles against Goh Jin Wei.

India will now be required to beat China if they are to stand a chance of reaching the quarter-finals.

Russia’s hopes were ended after they suffered a second straight defeat in Group 1A, with Japan and Thailand advancing as a result.

Russia won both the men’s singles and doubles matches against Thailand but suffered defeats in the women’s matches to leave the match resting on the mixed doubles.

Thailand’s Dechapol Puavaranukroh and Sapsiree Taerattanachai secured a 21-10, 21-11 win against Evgenij Dremin and Evgenia Dimova to seal victory in the overall tie.