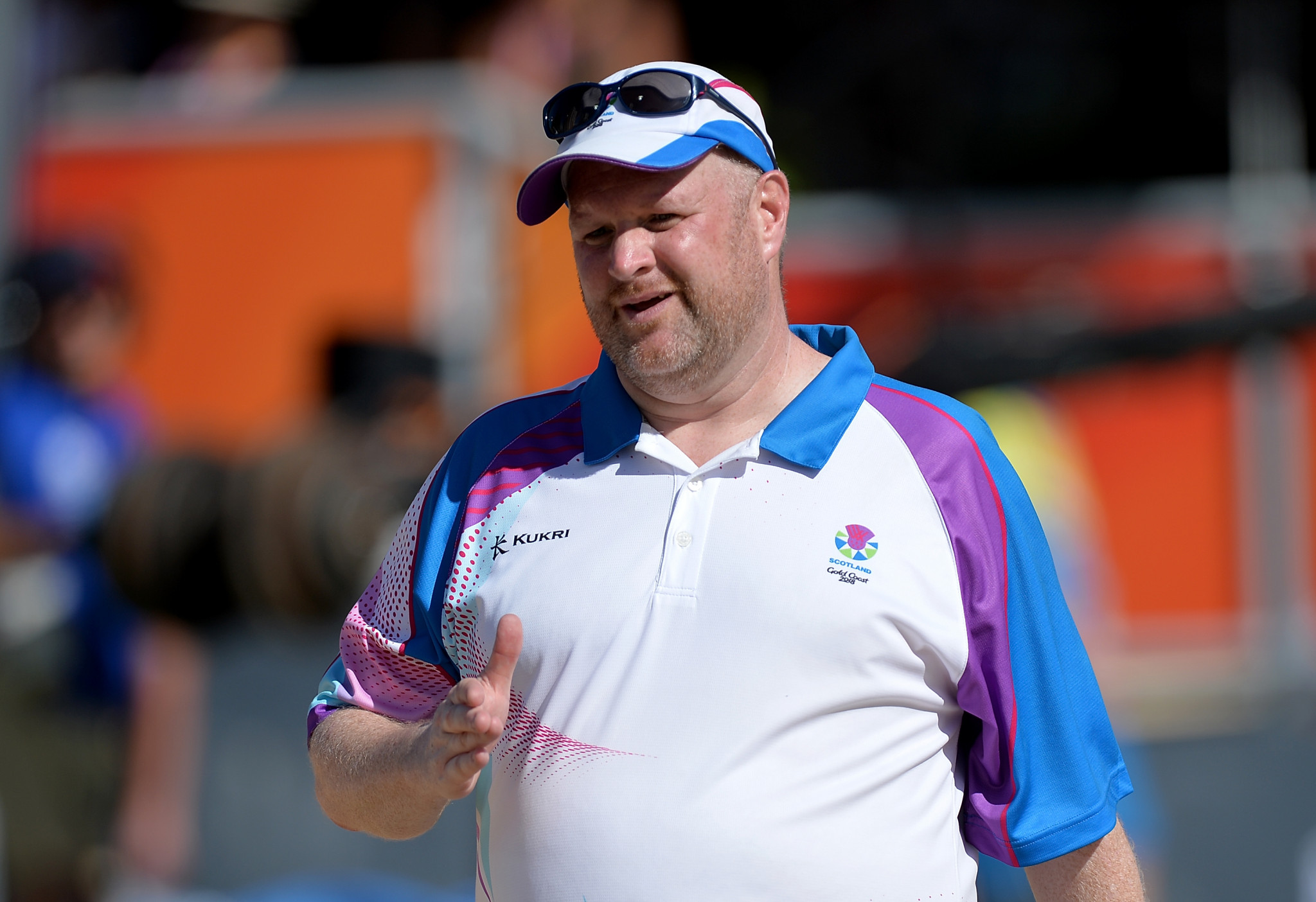 England's Jamie Walker and Scotland's Darren Burnett moved back to the summit of sections one and two, respectively, as the men's singles continued at the World Bowls Atlantic Championships in Cardiff today.

His win-loss record now stands at 9-1 with Breitenbach second on 8-1.

He has eight wins and one draw from his nine outings.

Second in the standings is Ireland's Adam McKeown, who followed up a 21-18 success over Hadar by overcoming Olivier 21-19.