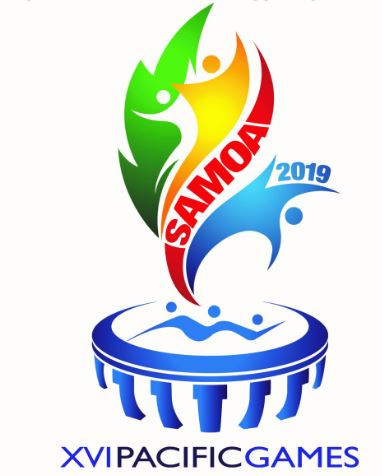 The announcement was made at a brief signing ceremony by the chief executives of the Pacific Games Office and the Samoa Airport Authority, respectively, Hele-Ei Falefata Matatia and Silimanai Ueta Banse junior Solomona.

Speaking at the signing, Falefata expressed his gratitude to Samoa Airport Authority for their generosity.

“On behalf of the Pacific Games Office, I would like to thank the Samoa Airport Authority for coming on board,” said Falefata.

“Our airport plays a vital role in the tourism sector.

“For the Games, it will be the first experience that our overseas athletes, officials and spectators will have in Samoa.

“We are grateful that the board and management of the Samoa Airport Authority are joining us to make the experience a memorable one.”

Silimanai said:  “We have seen the great preparations of the Pacific Games Office.

“It is the least we could do to show our support for the hard work that everyone is doing.

“At the end of the day this is the event for Samoa and we are Samoans – when you see a brother in help you reach out and pull them up to their feet.

“We believe no one labours in vain and the more we shall give, we will never lack.