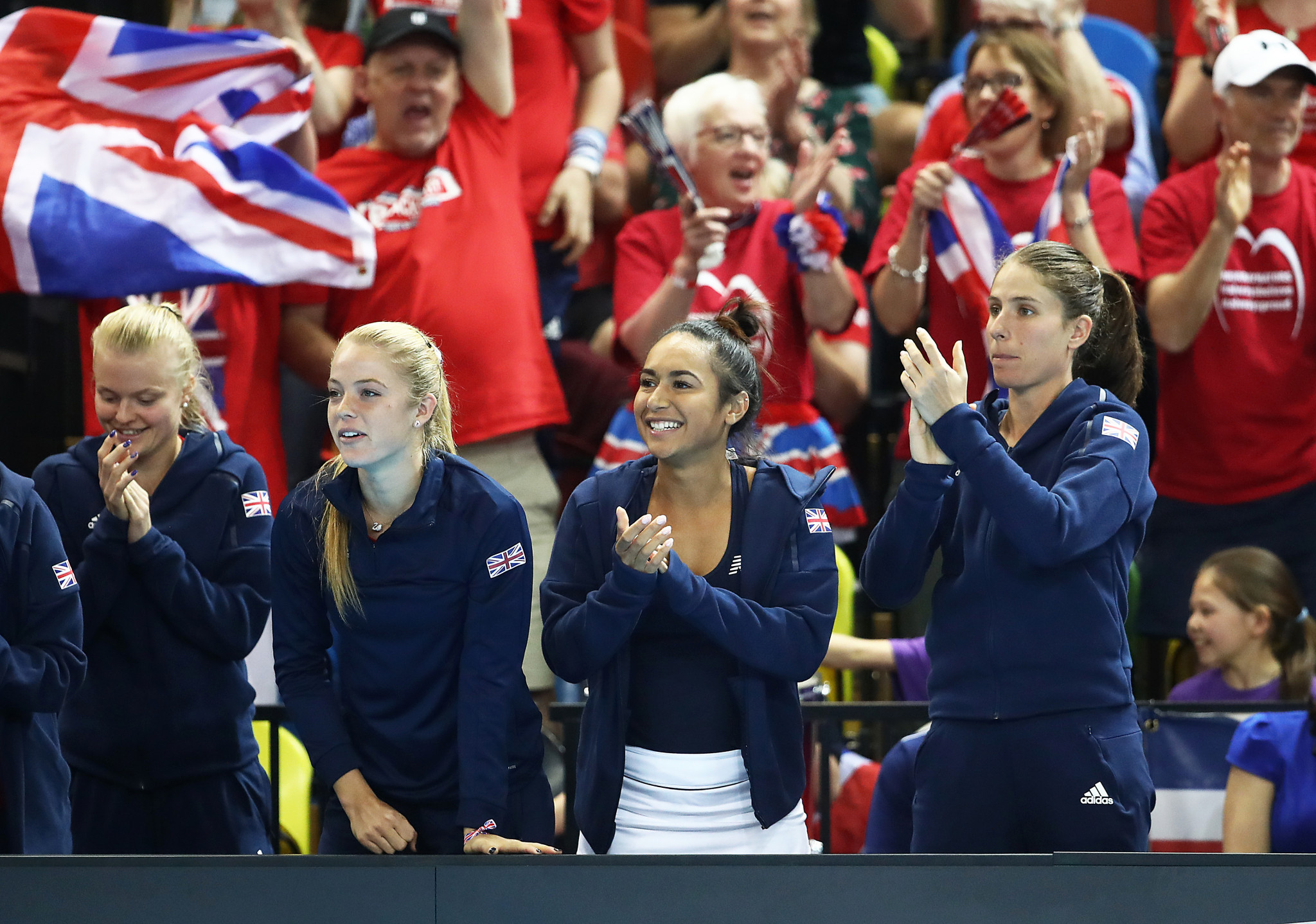 British biscuit brand McVitie's has become an official partner of Team GB with little more than a year to go until the Tokyo 2020 Olympic Games.

McVitie's have been making biscuits in Britain for nearly 180 years, including popular products Digestives, Hobnobs and Jaffa Cakes.

The partnership will run until the end of 2020 and will include consumer promotional activities, retail partnerships and internal colleague programmes.

"We know that the nation is passionate and proud of its British sporting heritage as are the 22 million households up and down the UK who feel equal love for our McVitie’s brand, so this partnership feels like a very natural fit."

Commercial partnerships allow Team GB to fund its objective of taking athletes and sports to the Summer and Winter Olympic Games.

"We're delighted to welcome a great British brand in the shape of McVitie’s to the roster of supporters for Team GB as we head towards Tokyo," said British Olympic Association commercial director Tim Ellerton.

"McVitie’s come on board at the perfect time as we prepare to launch our one-year-to-go campaign for Tokyo 2020, which we have no doubt will be an incredible Olympic Games."