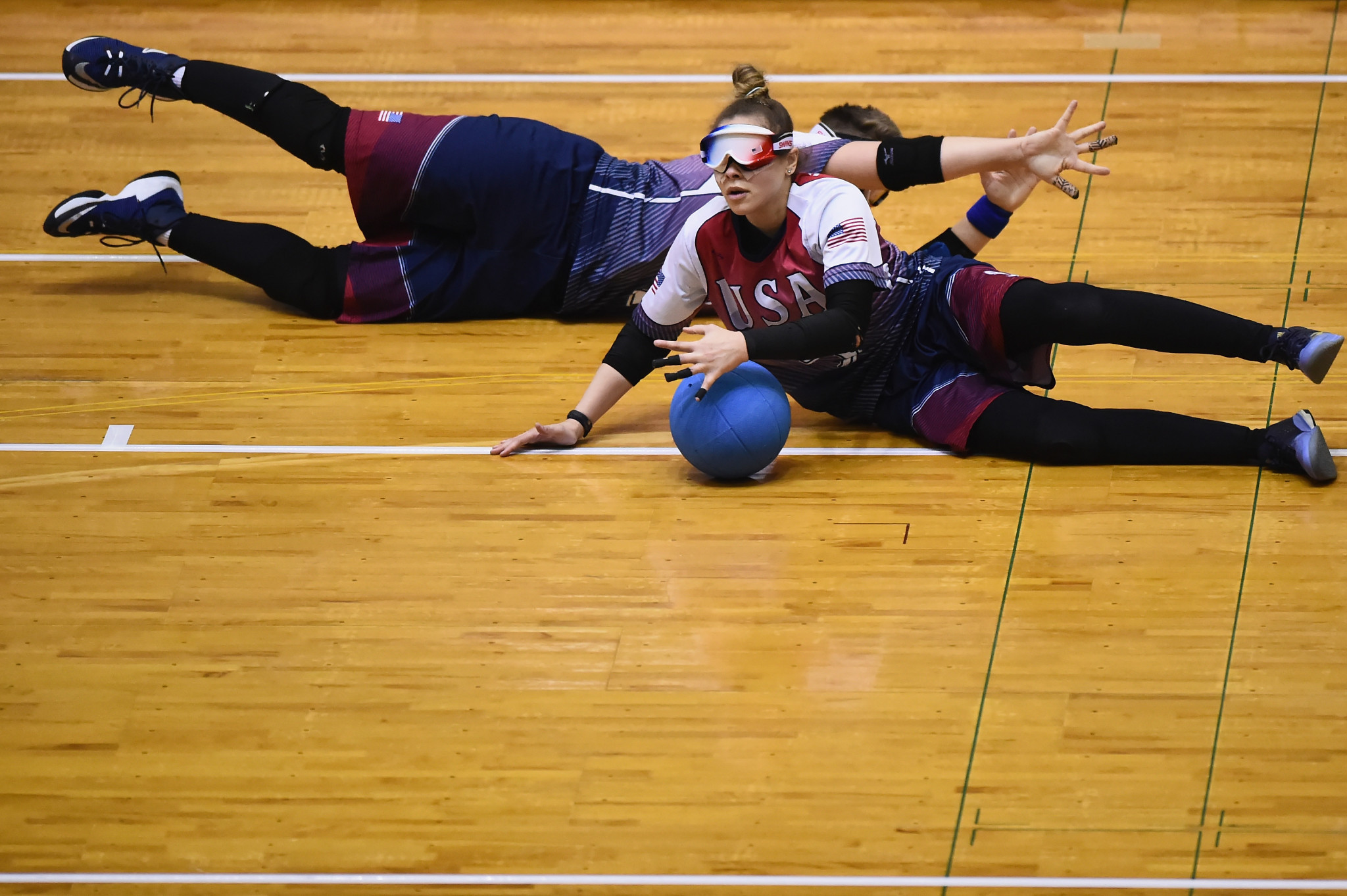 No fewer than 27 teams will compete in the International Blind Sports Federation (IBSA) Goalball International Qualifier which offers places at the Tokyo 2020 Paralympic Games.

Fourteen men's squads and 13 women's will participate in the tournament taking place at Turnstone Center and Indiana Tech in Fort Wayne from July 2 to 9.

The top two teams in each gender at the conclusion of the tournament will earn berths at next year’s Paralympics, provided they have not already qualified.

The women’s field boasts two-time Paralympic champion Canada along with powerhouse Denmark, the third-most decorated country at the Paralympic Games with four medals, including one gold.

“The level of competition in this IBSA qualifying tournament will be incredibly strong,” said Mark Lucas, executive director of the United States Association of Blind Athletes.

"With more than 100 countries competing internationally in goalball, these are the best teams in the world who have yet to qualify for the 2020 Tokyo Paralympic Games.

"For many of these teams competing, this is their first and last chance to secure a spot in Tokyo and with only six spots left to qualify, all teams will be more motivated to win than ever."

The event also includes the IBSA Judo Qualifier from July 3 to 5 at Grand Wayne Center, as well as the IBSA General Assembly.