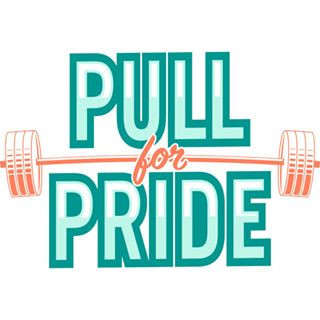 USA Powerlifting has rejected a proposal to lift its ban on female transgender athletes.

A motion brought forward by the Pull for Pride group and the Women's Strength Coalition was defeated by 46 votes to four, with one abstention.

Despite the defeat, Pull for Pride said its battle for trans-inclusion "was not over".

They also accused USA Powerlifting of a "gross misunderstanding of transgender people, healthcare and wellbeing".

"The proposal would have repealed the current ban and replaced it with a trans inclusive and affirming policy, allowing trans athletes to compete consistent with their gender identity," Pull for Pride said in a statement on Instagram.

The group further alleged that USA Powerlifting "dead-named" – the art of referring to someone by a pre-transition name – powerlifter Mary Gregory.

Gregory was reportedly stripped of trophies by the 100 Per Cent Raw Powerlifting Federation and described as "actually a male" after a urine test was observed.

USA Powerlifting has claimed its rules are in place to ensure a level playing field.

"These traits, even with reduced levels of testosterone, do not go away.

"While male to female may be weaker and less muscle than they once were, the biological benefits given to them at birth still remain over that of a female."

Beth Stelzer, the founder of Save Women's Sports, told Breitbart that she commended USA Powerlifting's decision.

"It is not fair to force women to compete with men," she said.

She was favourite to win gold in the over-90 kilograms division at the Gold Coast 2018 Commonwealth Games before withdrawing with an elbow problem.

Hubbard has been cleared to compete by the International Weightlifting Federation.

Gender has become a huge issue in sport due to Caster Semenya's battle with the International Association of Athletics Federations (IAAF).

The Court of Arbitration for Sport backed the IAAF and said the South African double Olympic champion would have to take medication to lower her natural testosterone levels, or compete against men between 400 metres and the mile.

This decision is going through the appeals process.