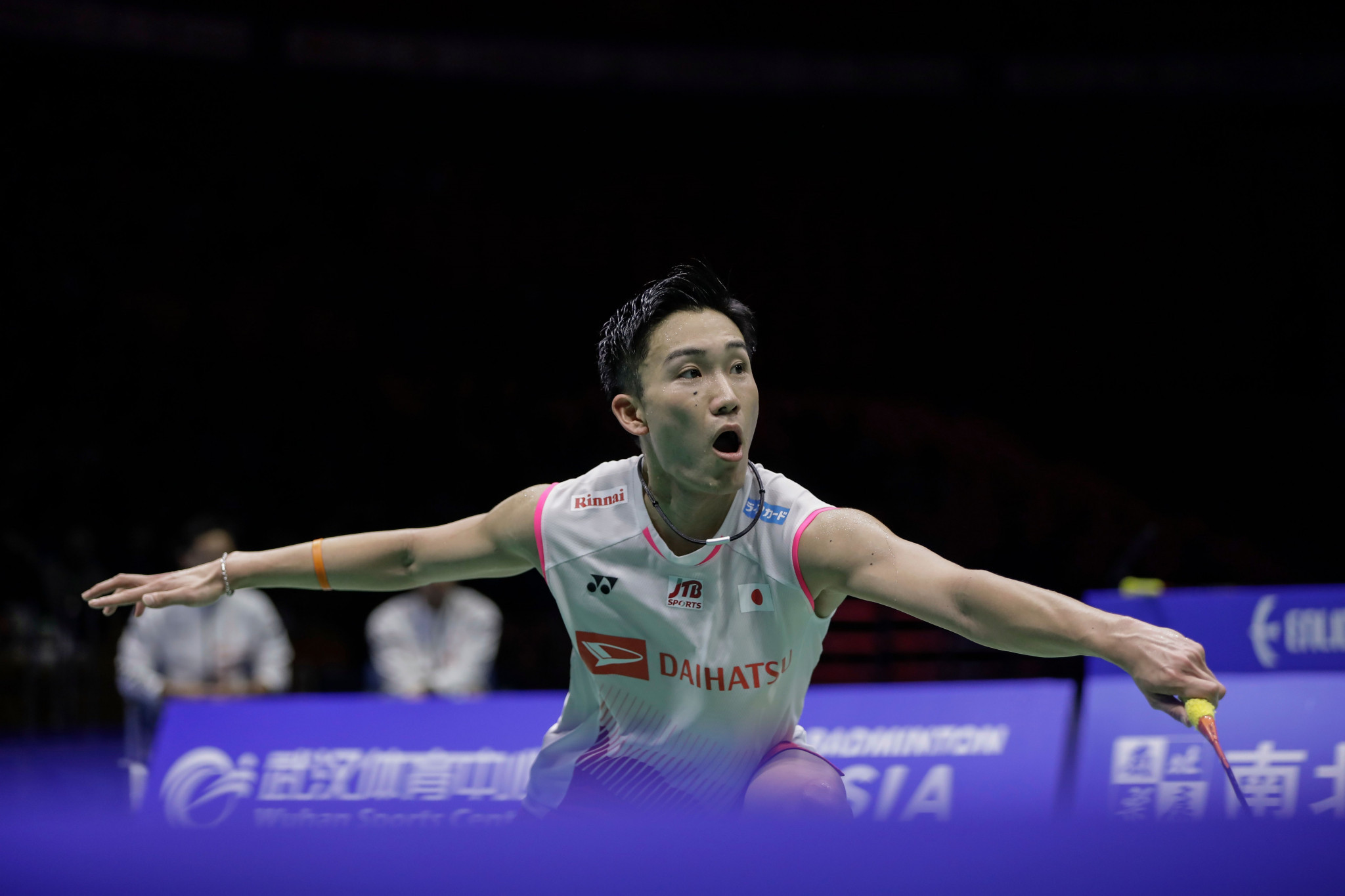 Japan’s men’s world champion Kento Momota will lead his nation in pursuit of their first victory in the world mixed team championship as the Badminton World Federation Sudirman Cup starts at Nanning in China tomorrow.

Japan are top seeds, but their coach is making no assumptions about the competition.

“We have prepared well but we know it will not be easy to beat China in China,” said Japan’s head coach, Park Joo Bong.

“There are also other strong teams such as Indonesia, Korea and Chinese Taipei.”

Meanwhile, China’s women’s doubles star, Jia Yifan, reflected on the lessons from two years ago when she and Chen Qingchen lost their match in the final against Korea.

“Such experiences motivated me to train harder... it was the first time we were the top pair in the team competition… so when we faced on-court challenges I lacked the experience to solve them,” said Jia, who is confident this time will be different.

China, in Group 1D with India and Malaysia, face the prospect of regaining the trophy in front of an expectant home crowd as they seek their 11th title overall.

Japan, who are in Group 1A with Thailand and Russia, face a different set of pressures.

With Tokyo 2020 on the horizon, every major event carries enormous significance.

Indonesia will fancy the historical significance of the Sudirman Cup this year – for it was 30 years ago that they won their one and only title.

They will hope that their young players can step up.

The Cup is named after Dick Sudirman, a former Indonesian badminton player and the founder of the Badminton Association of Indonesia.