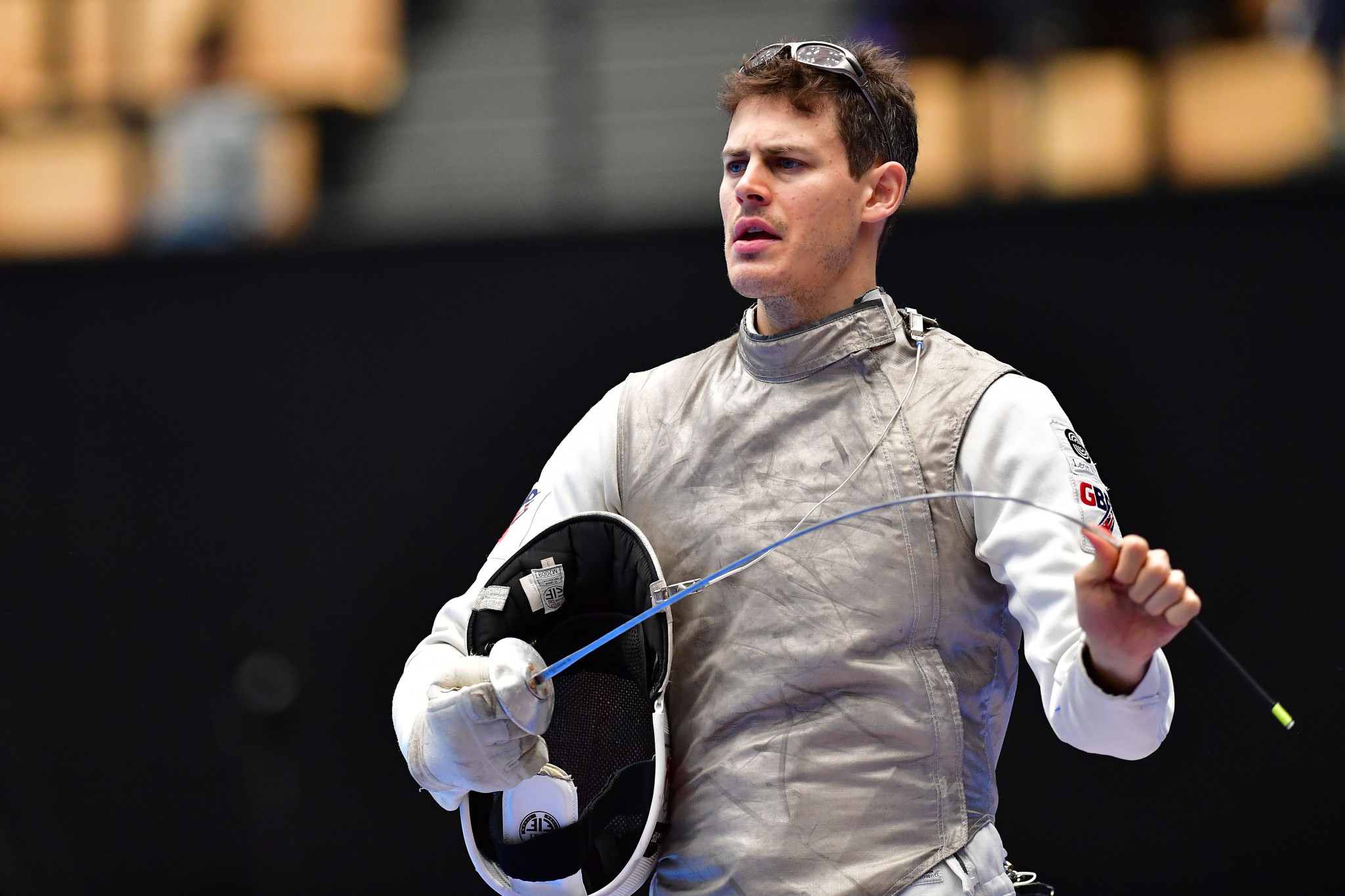 The British fencer will begin his campaign tomorrow in the last 64 of the competition in Jingan Sports Centre.

Wu was forced battle today to advance to the tie against Kruse, having featured in the preliminary stage of the event.

The Chinese fencer secured a 15-12 win over France’s Vincent Simon.

United States’ Race Imboden is the top seed and will begin his campaign with a clash against Austria’s Tobias Reichetzer.

Reichetzer claimed a 15-8 victory against China’s Qiang Lumin to advance to the last 64 today.

Both the men’s and women’s competitions will conclude tomorrow.

The early stages of the women’s event took place yesterday.