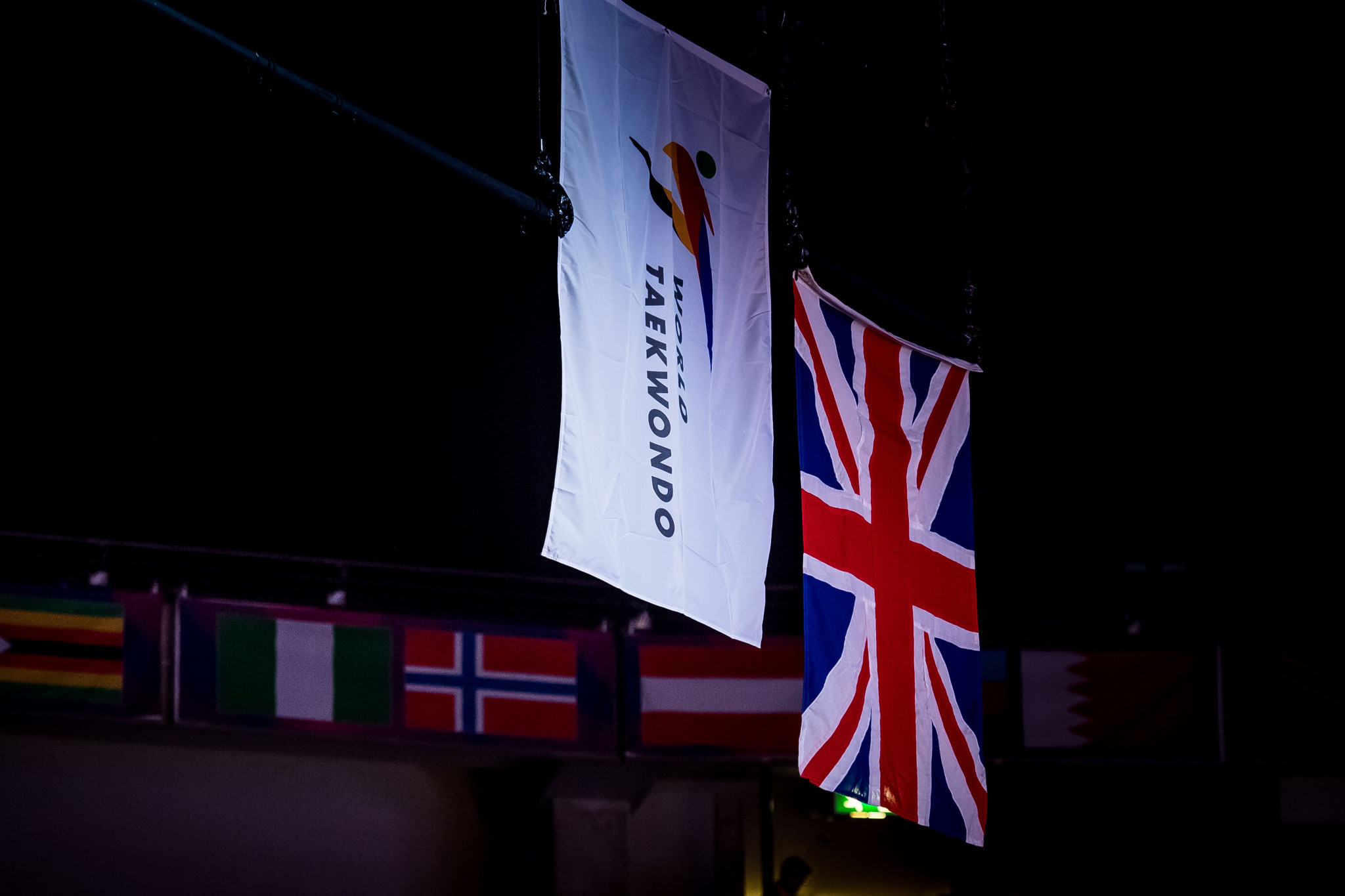 Three refugees are participating under the World Taekwondo flag at the World Championships here.

He then exited the competition in the next round, losing 14-3 to Australia's Safwan Khalil.

Team-mate Abdullah Sediqi competed today in the men's under-68kg but was beaten15-12 defeat by Belarusian Ali Radwan in his opening encounter..

The final member of the refugee team, Kasra Mehdipournejad, is due to compete in the under-74kg men's event tomorrow.

A taekwondo refugee team first featured at the Rio 2016 Olympic Games and will participate again at Tokyo 2020.

Iranian-born Dina Prouryounes Langeroudi became the first refugee to compete at the 2017 World Championships in Muju.

This has been achived through the work of the Taekwondo Humanitarian Foundation (THF), which teaches taekwondo to refugees around the world.

The THF signed a Memorandum of Understanding with World Taekwondo and the International Judo Federation here yesterday.

The three organisations will develop close collaboration in promoting sport as a powerful vehicle towards peace, social development and integration of vulnerable populations, it is promised.