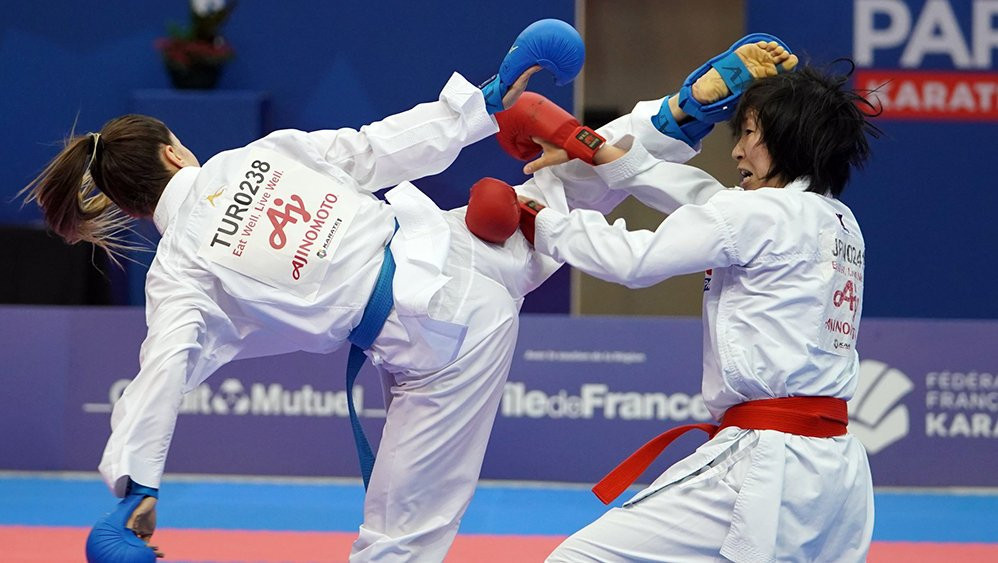 Serap Özçelik will aim to continue her winning streak when she competes at her home Karate 1-Series A event in Istanbul this weekend.

The 2014 under-50 kilograms world champion has been in superb form so far this season, claiming gold medals at the Karate 1-Premier League competitions in Rabat, Dubai and Paris.

Özçelik is a contender to add to her remarkable haul in 2019 when the finals in each category take place on Sunday (May 2019).

The event at WOW Hotel Congress Centre, the second Karate 1-Series A of the season, begins tomorrow with qualification rounds across all divisions.

It has attracted over 1,800 karatekas from 101 countries, which the World Karate Federation claims shows the "immense popularity" of the sport.

The list of entrants includes eight of the 12 WKF ranking leaders and two reigning world champions.

Spanish world champion Sandra Sanchez will be favourite to secure another major victory in the women's kata event, while Italian Angelo Crescenzo, gold medallist in the under-60kg division, is also competing.

Five-time world title holder Rafael Aghayev of Azerbaijan and raising stars Anzhelika Terliuga of Ukraine and Switzerland's Elena Quirici of Switzerland will be among the other athletes to watch.