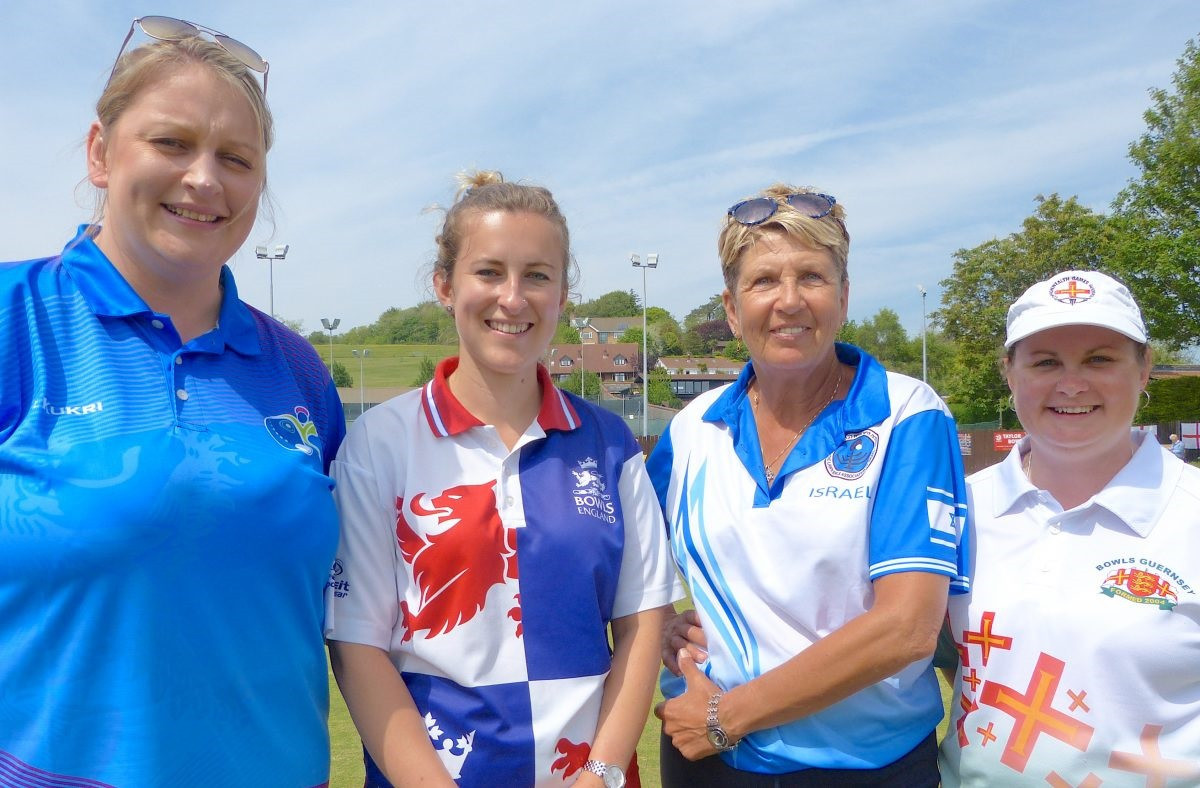 In men's competition, the pairs and triples finals were won by England and South Africa respectively.

Both victories came at the expense of Scotland with England prevailing 14-13 and South Africa coming out 15-14 winners.

Competition is due to continue tomorrow with the men's singles event getting underway.