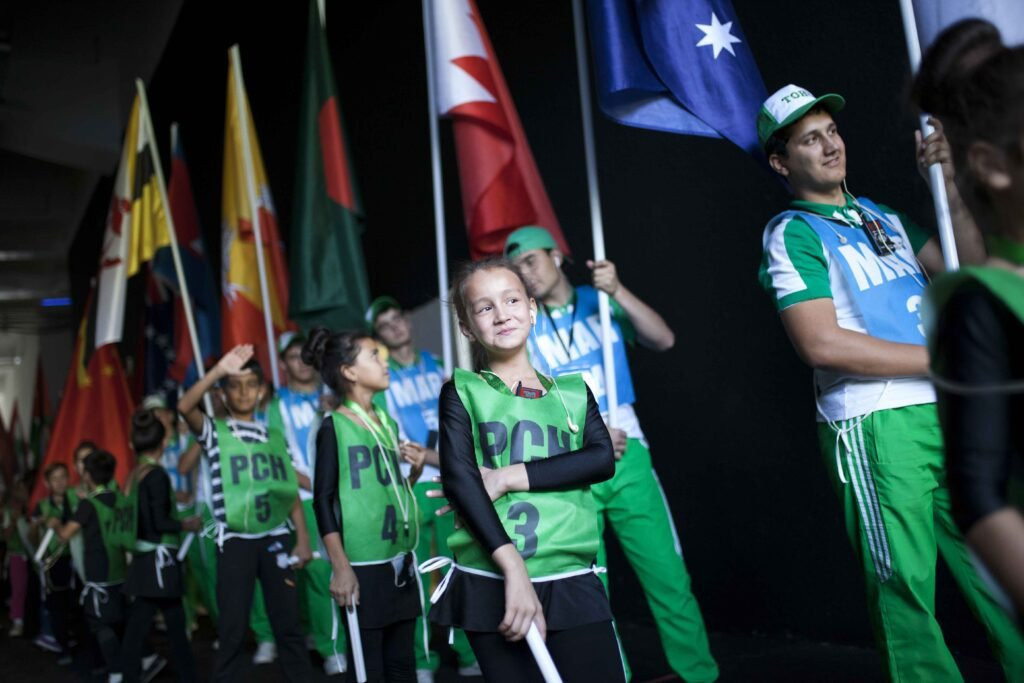 Producers of the Opening Ceremony of the Naples 2019 Summer Universiade have announced they are hoping to select 1,500 young people to perform during the curtain raiser that will be broadcast worldwide from the Italian city’s San Paolo Stadium.

Italian firm Balich Worldwide Shows is seeking out sports, dance, music and art lovers – in line with the spirit and values of the Summer Universiade – for the Opening Ceremony on July 3.

Rehearsals are due to take place from June 3, subject to a first audition.

The minimum commitment is around four hours per day for 10 to 15 days.

Eight-hour shifts are planned in the days prior to the Opening Ceremony.

Performers will have free access to public transport to reach the venues concerned as well as food and beverage for each work shift, the official costume of the Naples 2019 Opening Ceremony and an official certificate of participation.

Those interested in applying can register by clicking here.

Being 16 or over is a requirement.

Moreover, applicants must be Italian or European Union (EU) citizens.

Naples 2019 announced last month that Balich Worldwide Shows would produce the Opening and Closing Ceremonies for this year’s Summer Universiade, which is scheduled to conclude on July 14.

It is claimed the Opening Ceremony will show the vitality and history of Naples, the local traditions, the passion for sport and the importance of sports culture for young people.

Athletes from 127 countries and guests from all over the world are set to be in attendance.

Balich Worldwide Shows, based in Milan, has a long history of involvement at the world’s biggest multi-sport events.

In February, it was revealed the firm would produce both ceremonies at the 2019 Pan American Games in Lima.

It has also helped put together other events, including the Opening and Closing Ceremonies at last year’s Asian Para Games in Indonesia's capital Jakarta, the flag handover ceremony at the London 2012 Olympic Games, and the Opening Ceremony of the 2010 Commonwealth Games in Delhi.

Furthermore, Balich Worldwide Shows helped create both the Opening and Closing Ceremonies of the 2006 Winter Olympics in Turin.

According to a statement sent to insidethegames, it was chosen to produce the Naples 2019 Opening and Closing Ceremonies after a public competition.