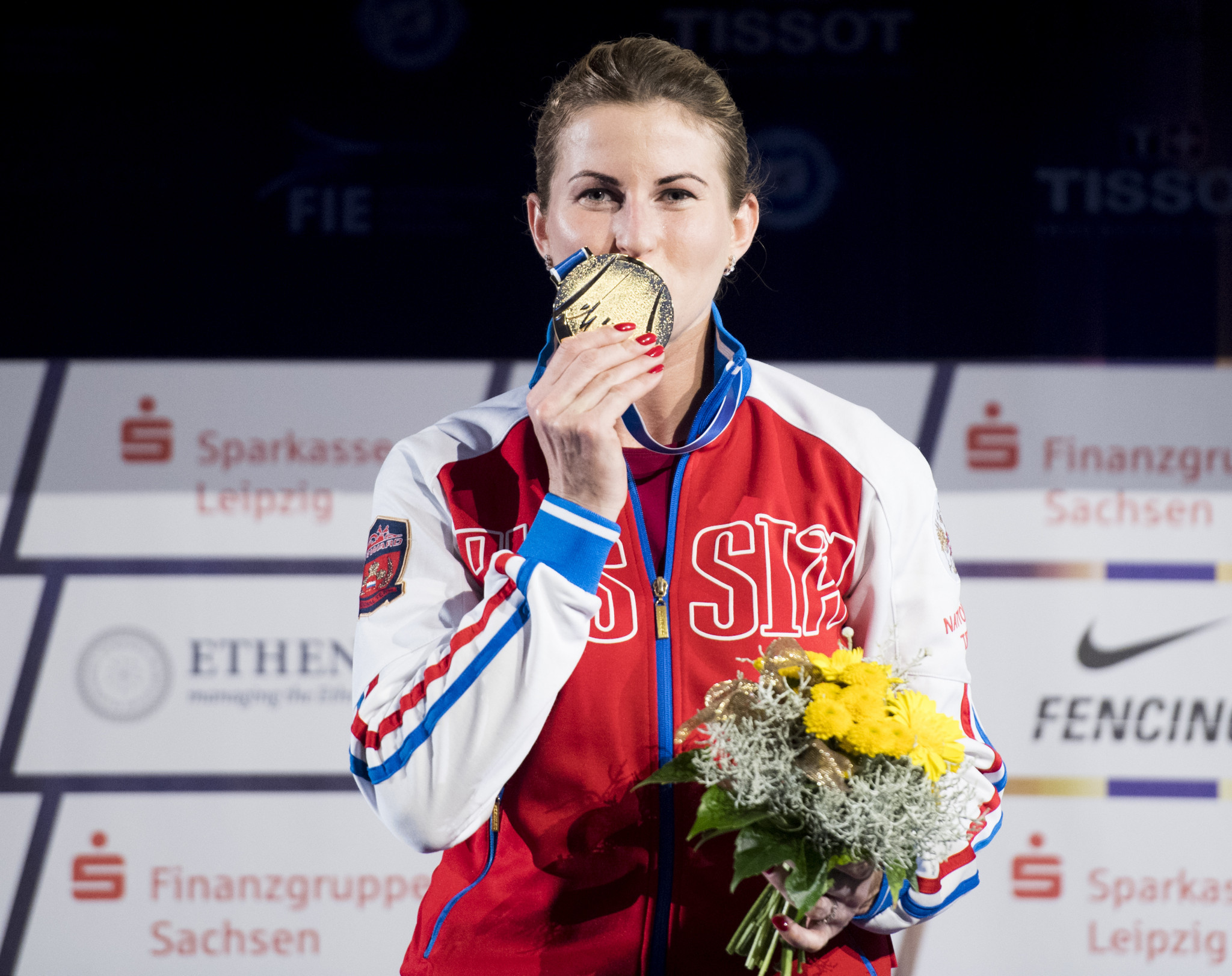 Britain’s Richard Kruse and Inna Deriglazova of Russia will defend their titles as the International Fencing Federation Foil Grand Prix series comes to a conclusion in Shanghai this weekend.

Following the opening rounds in Turin and Anaheim in California, the Chinese leg of this flagship series starts tomorrow and ends on Sunday (May 19), with action taking place at JingAn Sports centre.

Kruse is ranked third in the men’s event, where Italy look ready to dominate.

Russia’s top-ranked reigning Olympic champion Deriglazova, however, will be the fencer to beat.

Other strong challenges can be expected from Ines Boubakri of Tunisia, Lee Kiefer of the United States, France’s Ysoara Thibus and Leonie Ebert of Germany, ranked respectively fourth, fifth, sixth and seventh.