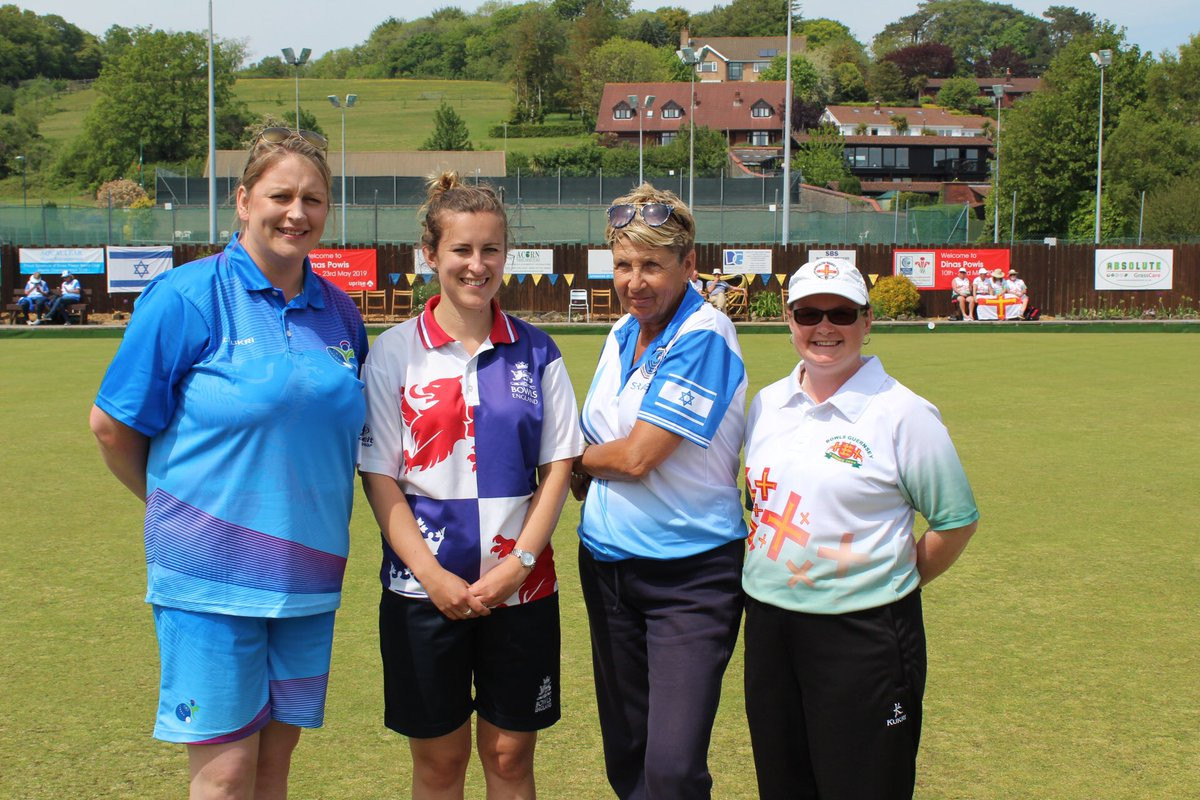 Guernsey’s Lucy Beere and Israel’s Ruti Gilor will meet in the women’s singles final after coming through their last four-encounters at the World Bowls Atlantic Championships in Cardiff.

She had earlier overcome France’s Cindy Royet 21-15 in the play-offs between the second and third-place finishers in sections one and two.

Both Beere and Brown, the winners of section one and two respectively, went straight through to the semi-finals.