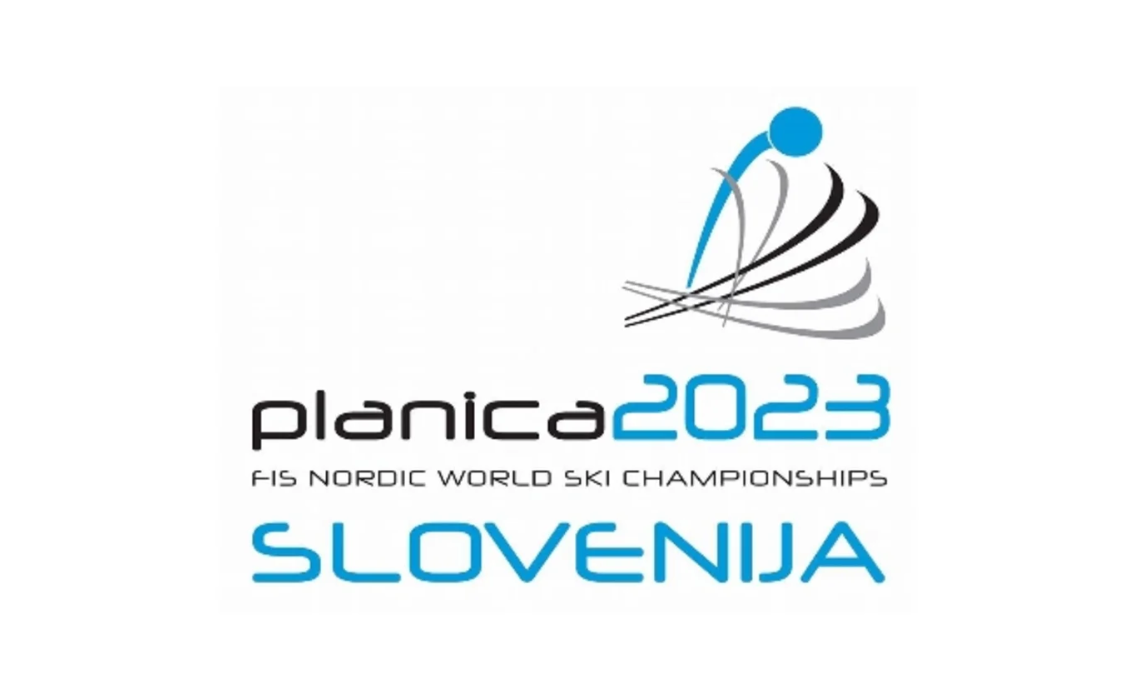 Organisers of the 2023 International Ski Federation (FIS) Nordic World Ski Championships in the Slovenian resort of Planica will reach a major milestone this week when they host their first Coordination Group meetings.

Areas that will be the focus of the agenda at the meetings include the overall collaboration between stakeholders, sport organisation, marketing, broadcast, press facilities, promotional activities and a number of functional and technical elements.

They will provide Planica 2023 organisers the first chance to outline their strategy and vision for the FIS Nordic World Ski Championships.

Leading the meeting will be Planica 2023 President Enzo Smrekar.

Also present at the meeting will be a full delegation from the FIS, led by secretary general Sarah Lewis, in addition to representatives from rights holder Infront Sports & Media.

"Planica is an iconic place for Slovenians and ski jumpers alike as one of the best-known and experienced ski flying and ski jumping organisers, and traditional hosts of the annual FIS World Cup Finals, the FIS Cross-Country World Cup and FIS Ski Flying World Championships every 10 years," Lewis said.

"This will be the first FIS Nordic World Ski Championships in Slovenia after several candidacies, and the engagement of the organisers since their election last year has been noteworthy.

"Now, we will go into practical details and milestones for the coming years, which will fly by, including support from the Government authorities for one of the most important sports events to be held in Slovenia."

The first day of meetings will be held in Slovenia's capital Ljubljana tomorrow before the entire Coordination Group attends the Gala SLOSKI Champions evening.

On Friday (May 17), the FIS delegation will travel to Planica for an on-site visit of the highly-acclaimed Nordic Centre facilities and town.

In August of last year, the FIS made a preliminary inspection visit to Planica.

Legacy and infrastructure were among the areas covered.

Planica officials had a chance to gain an insight into the event at this year's edition, hosted by Seefeld in Austria from February 19 to March 3.

The resort was named as the 2023 host in May 2018 after defeating Trondheim in Norway.

It had previously bid unsuccessfully on three occasions.