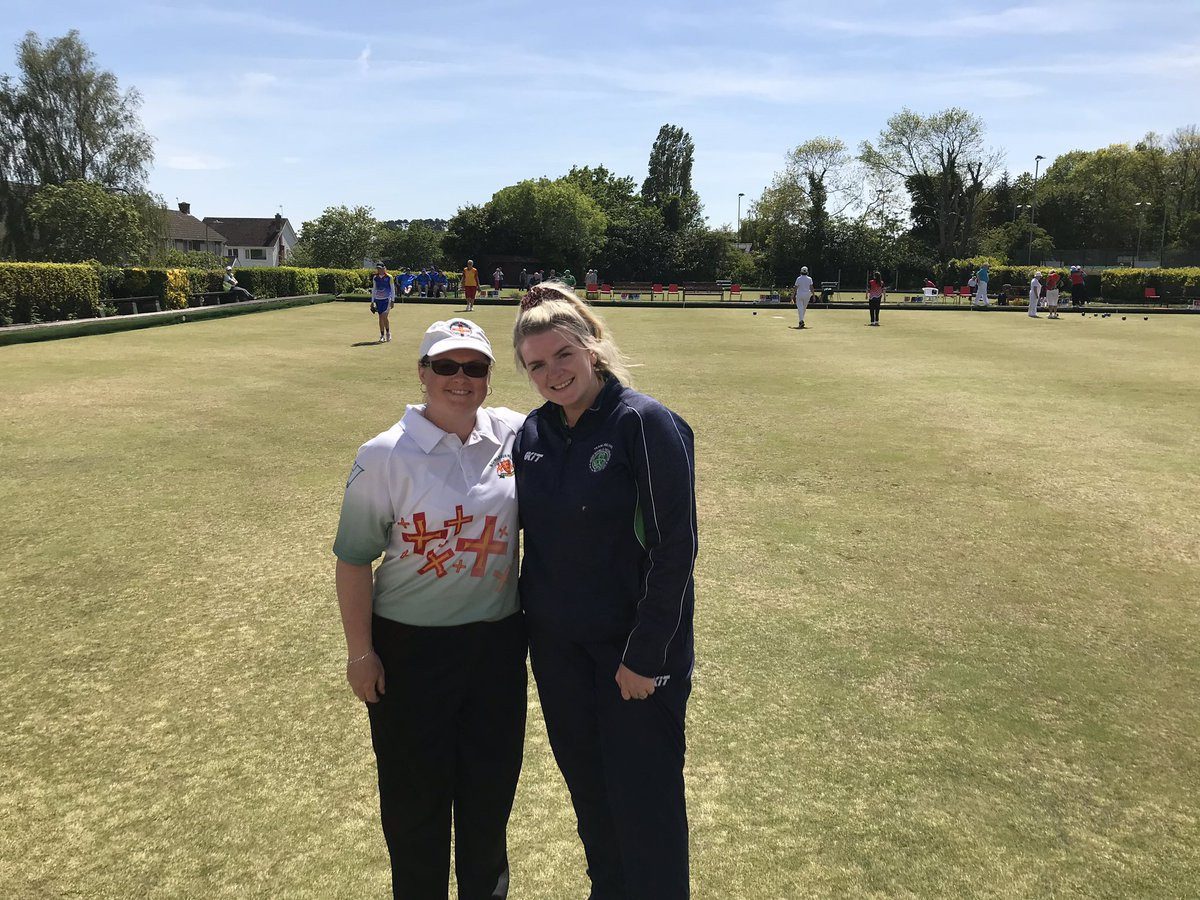 Guernsey's Lucy Beere improved to nine wins out of 10 her record to finish top of the women's singles section one standings at the World Bowls Atlantic Championships in Wales' capital Cardiff.

South Africa's Colleen Piketh, also a 21-13 winner over Wright today, ended the round robin on an identical win-loss record in second place.

She had an inferior points difference of 96 to Beere's 105.

In section two, Scotland's Caroline Brown ended up in first place with eight wins out of nine.

Chestney finished runner-up with the same record as Brown but an inferior points difference.

She followed up her victory over Brown by overcoming The Netherlands' Saskia Schaft 21-6.