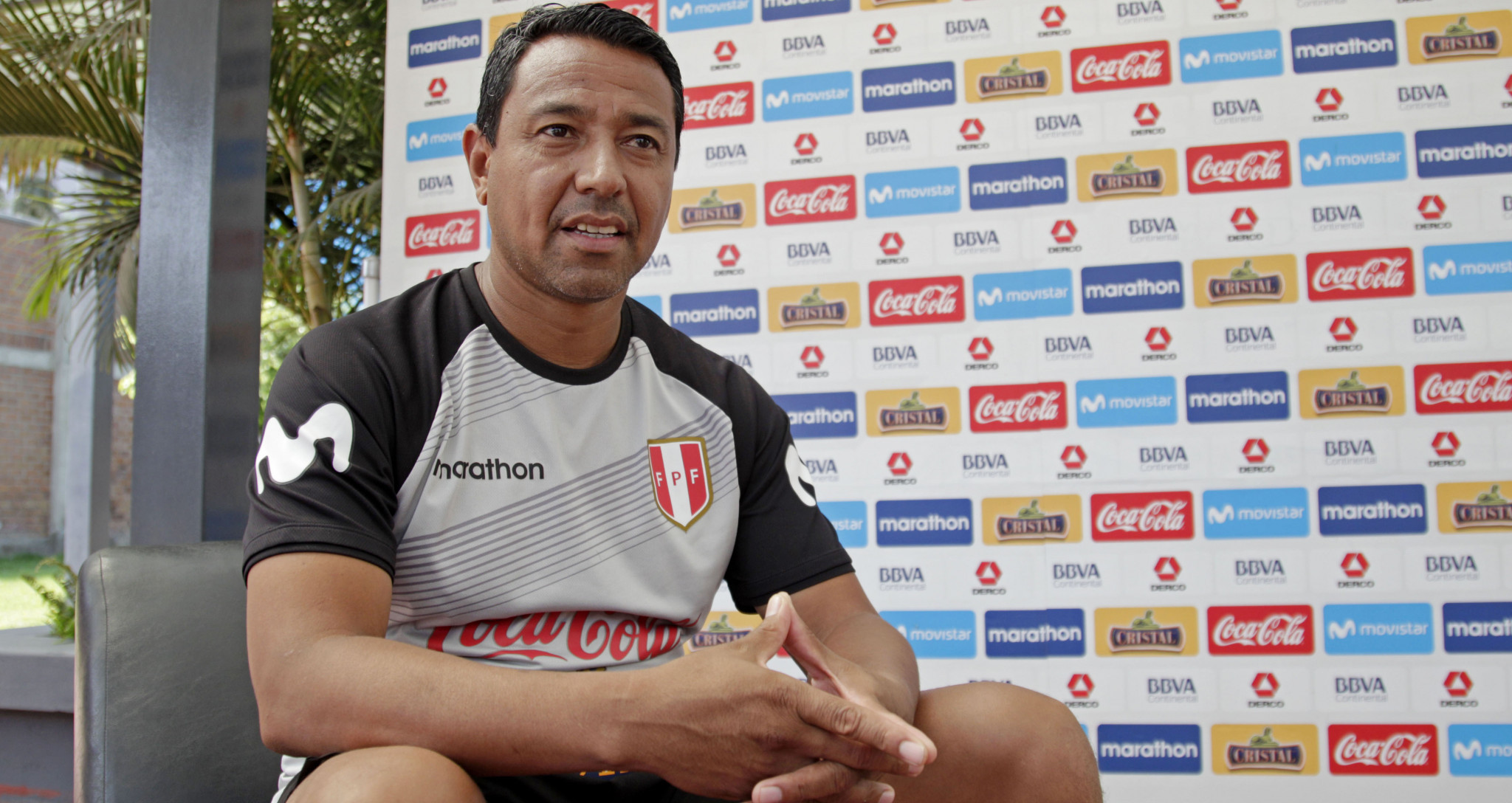 Nolberto Solano – coach of the Peruvian men's under-22 side that will compete at the Lima 2019 Pan American Games – said it would be an "Immense joy" to win gold.

Solano was only appointed last month, having collected 95 caps for the Peruvian senior team as a player.

The former Newcastle United and Aston Villa midfielder retired in 2012 and joined the coaching staff of Peru's senior team in 2017.

"The national team is always demanding and it deserves the best in any competition.

"Despite not being an official FIFA tournament, we are still part of the Peruvian national team.

"In addition, we host such an important event, so we must make a good impression and prepare well to reach the top."

The team will be competing in front of a home crowd at Estadio Universidad San Marcos, with Solano hoping to take the gold medal.

"We’re aware that we’re representing our country and we want to be part of the history of sport in Peru," he said.

"Likewise, we will have the support of our fans to win the gold medal."

"It would be an immense joy."

The venue has even more significance for Solano, who grew up in the surrounding area.

"I lived a few blocks away when I was a child.

"My friends and I used to climb the wall to play football there.

"At that time, the environment around the University of San Marcos was a bit harsh since we needed to avoid tear gas bombs dropped to break up students’ strikes.

"Once inside, everything was very dark and, many times, instead of kicking the ball we ended up kicking lizards or rocks.

"It looked like a swamp instead of a football field."

Eight teams will compete in the men's event.

The women's competition will also be contested by eight teams, although 2015 winners Brazil did not qualify.