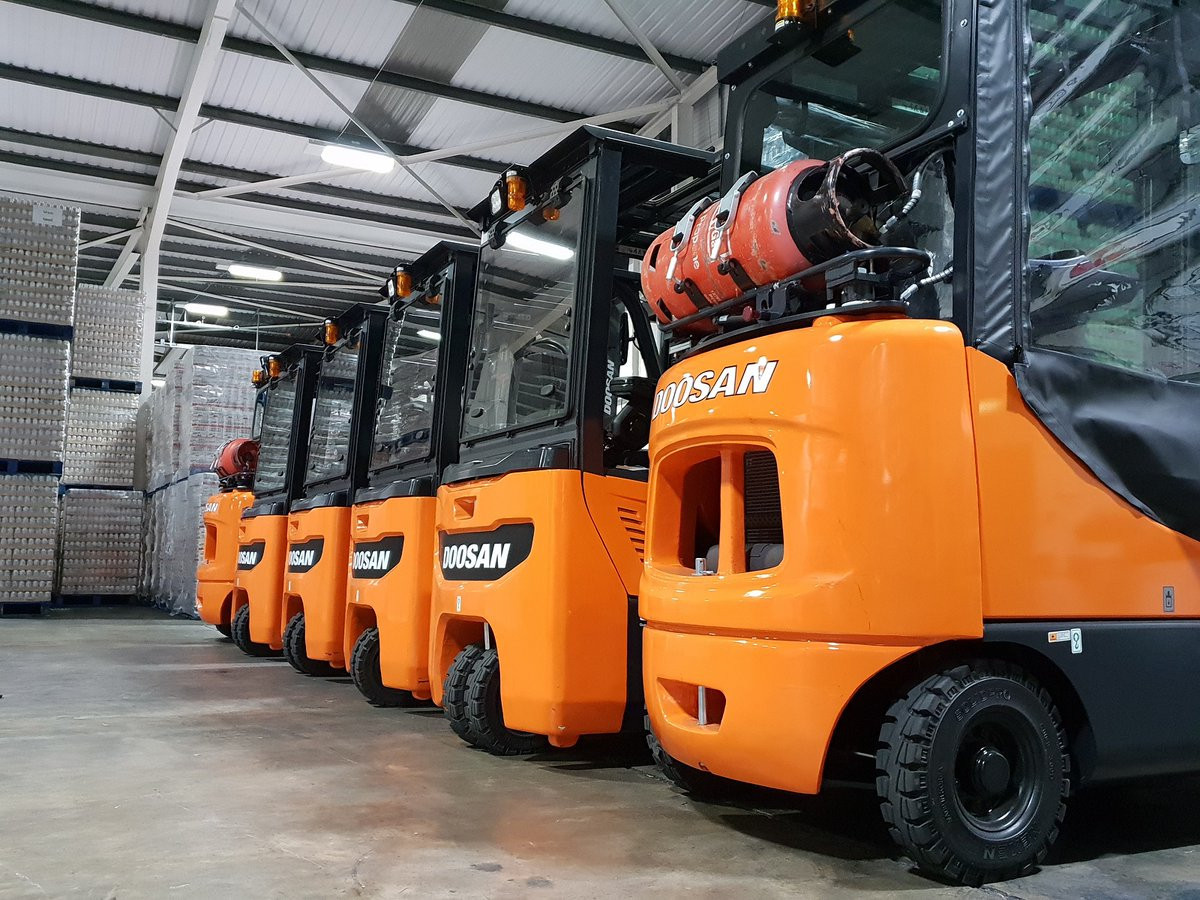 Doosan Industrial Vehicles UK has become a sponsor for the 2019 World Taekwondo Championships in Manchester.

Doosan produced its first forklift truck in 1968 and now provides for more than 90 countries, becoming the preferred supplier to many of the world's leading fleet users.

“We’re very proud to become a sponsor of GB Taekwondo, who share not only a Korean heritage like ourselves but also similar values such as teamwork, commitment, integrity and spirit," said David Clarkson, chief executive of Doosan Industrial Vehicles UK.

"We hope that this will be the start of a very positive and rewarding long-term partnership.”

We’re so pleased that this is finally released to the World! We’re #KickingForGlory with @GBTaekwondo https://t.co/QVlqSthoQg

Doosan’s UK presence was established in 1994 and their range covers more than 100 models of forklift truck and warehouse equipment in total.

“We are delighted Doosan have chosen to support the World Taekwondo Championships to showcase their Korean heritage and values," said Matt Archibald, GB Taekwondo chief executive.

“We look forward to starting what we hope will be a long-term partnership with the team at Doosan.”

The World Championships are due to take place at Manchester Arena from May 15 to 19.