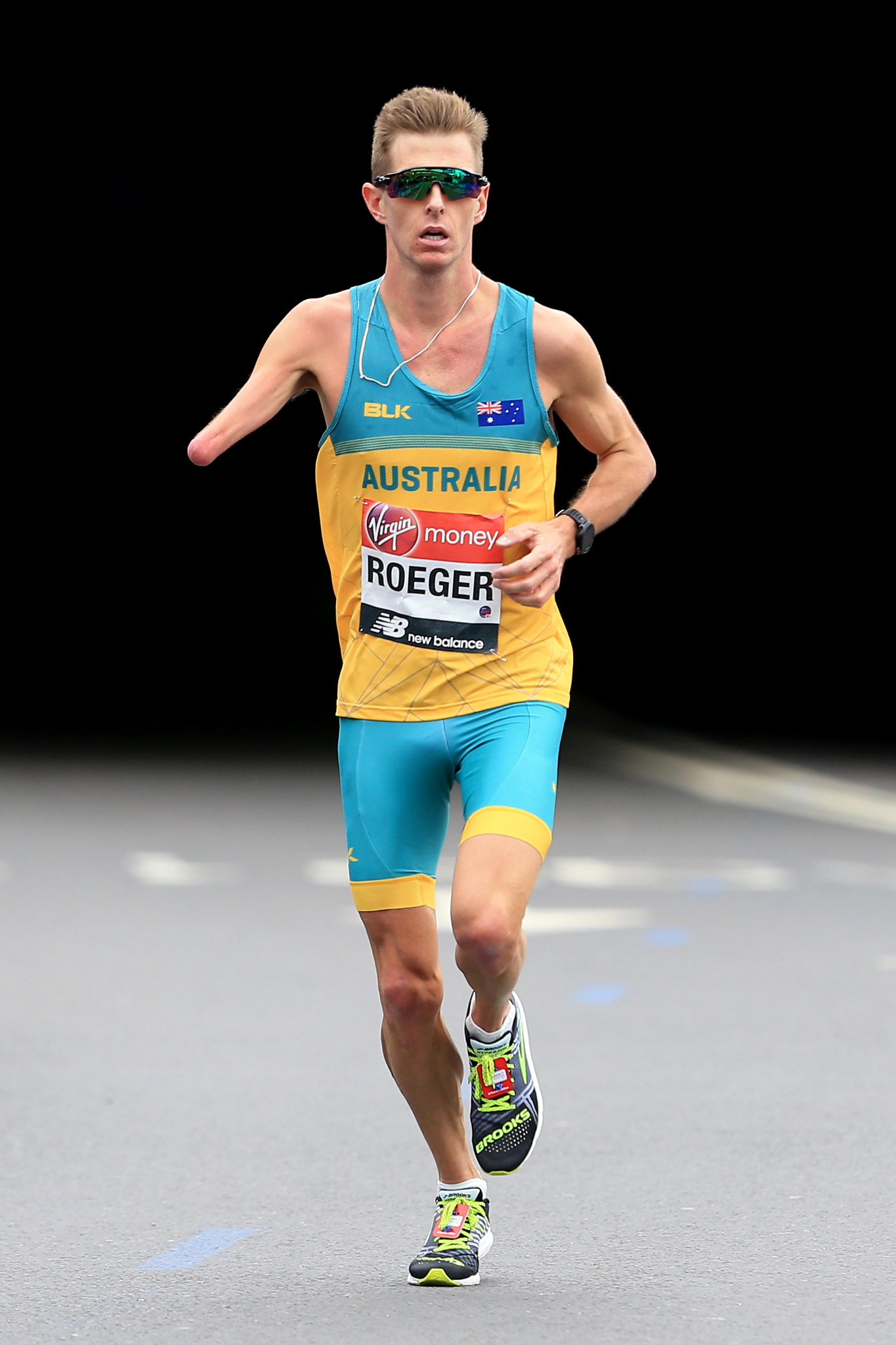 Australia’s Michael Roeger has been voted the International Paralympic Committee (IPC) Allianz Athlete of the Month for April after his stunning debut win at the London Marathon.

He made his first appearance over the 26.2-miles distance in Melbourne last October.

The London Marathon race doubled as the World Para Athletics Marathon Championships, with Roeger claiming his first gold medal on the global stage.

He received 39 per cent of the public vote.

British swimmer Maisie Summers-Newton was second with 24 per cent, while Australian triathlete Kate Doughty was close behind with 23 per cent.

Jeroen Kampschreur won the IPC Allianz athlete of the month vote in January for his performances at the World Para Alpine Skiing Championships in Kranjska Gora in Slovenia.

Chinese taekwondo player Yujie Li came out on top in February, while Dutch snowboarder Lisa Bunschoten did the same in March.