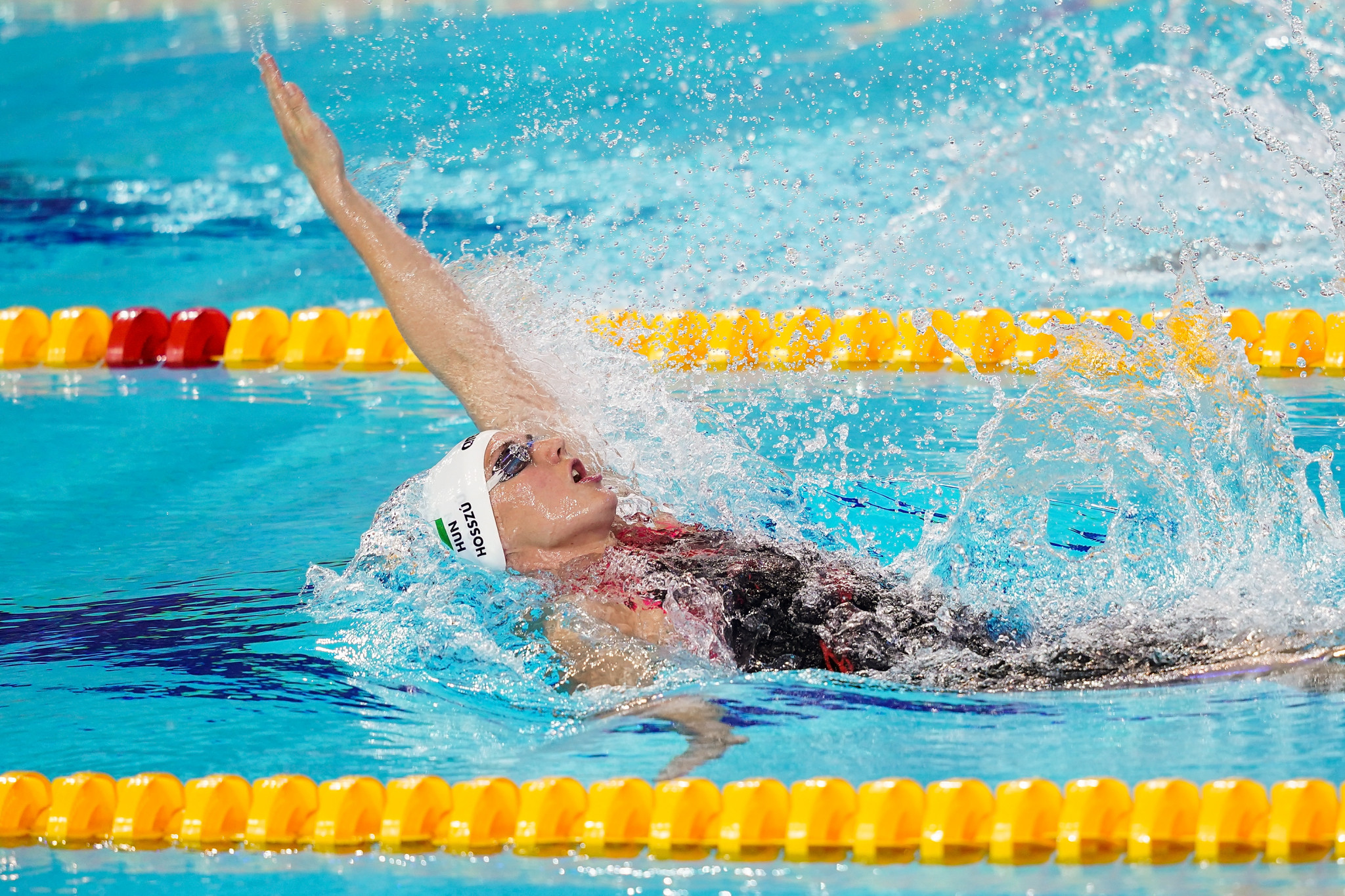 Competing in front of a home crowd at the Duna Aréna in Hungary’s capital city, Hosszú produced a series of fine performances.

She clinched gold in the women’s 200 metres individual medley event by finishing in a winning time of 2min 8.81sec.

A hat-trick of titles was sealed when Hoszzu touched home in 59.58 in the women’s 100m backstroke competition.

Russia’s Anastasiia Fesikova had proved her closest challenger by ending 0.15 behind, while Australia’s Emily Seebhom ended third in 1:00.44.

South Africa’s Chad Le Clos was also among the winners on the final day of competition in Budapest.

He held off the challenge of Hungary’s Kristof Milak and Laszlo Cseh to win the men’s 100m butterfly title.

The second event of the FINA Champions Swim Series featured 14 individual races and one relay on each day.

The final competition will take place in Indianapolis from May 31 to June 1.