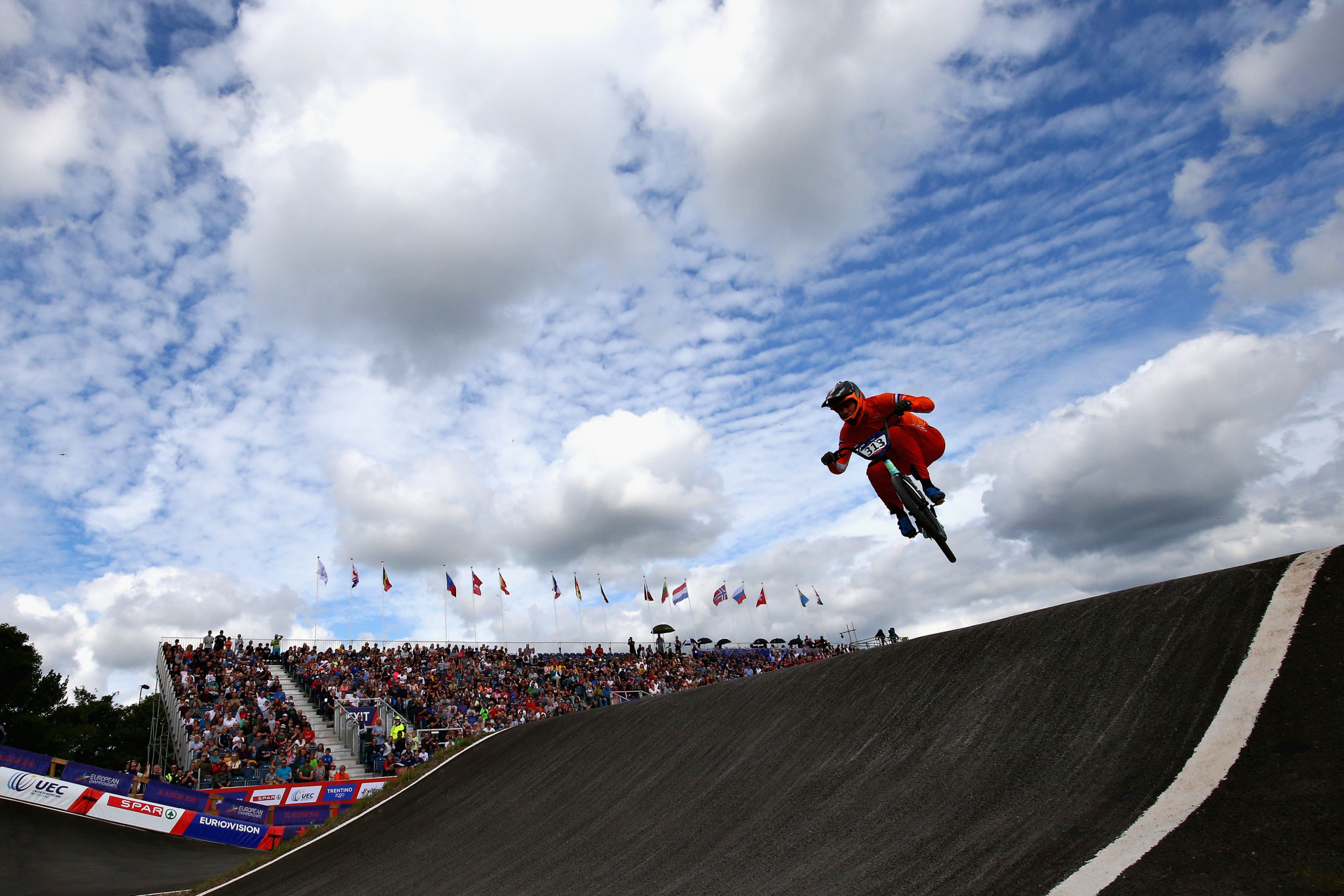 Kimmann, the 2015 world champion who won the opening round of the competition in the Dutch city yesterday, produced another strong performance to win the men's final at Sport Centre Papendal.

The Dutch star beat Frenchman Joris Daudet, his nearest challenger in the race for the overall World Cup title, and Daudet's team-mate Sylvain Andre to top the podium.

Daudet was forced to settle for silver as he slipped further behind Kimmann in the standings, while Andre did enough for bronze.

In the women's final, Smulders sealed another podium finish as she followed yesterday's bronze by claiming gold.

Smulders, who has responded superbly to her crash in Manchester at the last World Cup event, crossed the line in front of Alise Willoughby of the United States.

The American, second to Smulders' compatriot Judy Baauw yesterday, finished ahead of team-mate Felicia Stancil to complete a successful weekend.

The triumphs for Kimmann and Smulders saw the host nation sweep the two World Cup rounds held at their home track.

The World Cup resumes with the third event of the season in France on June 8 and 9.