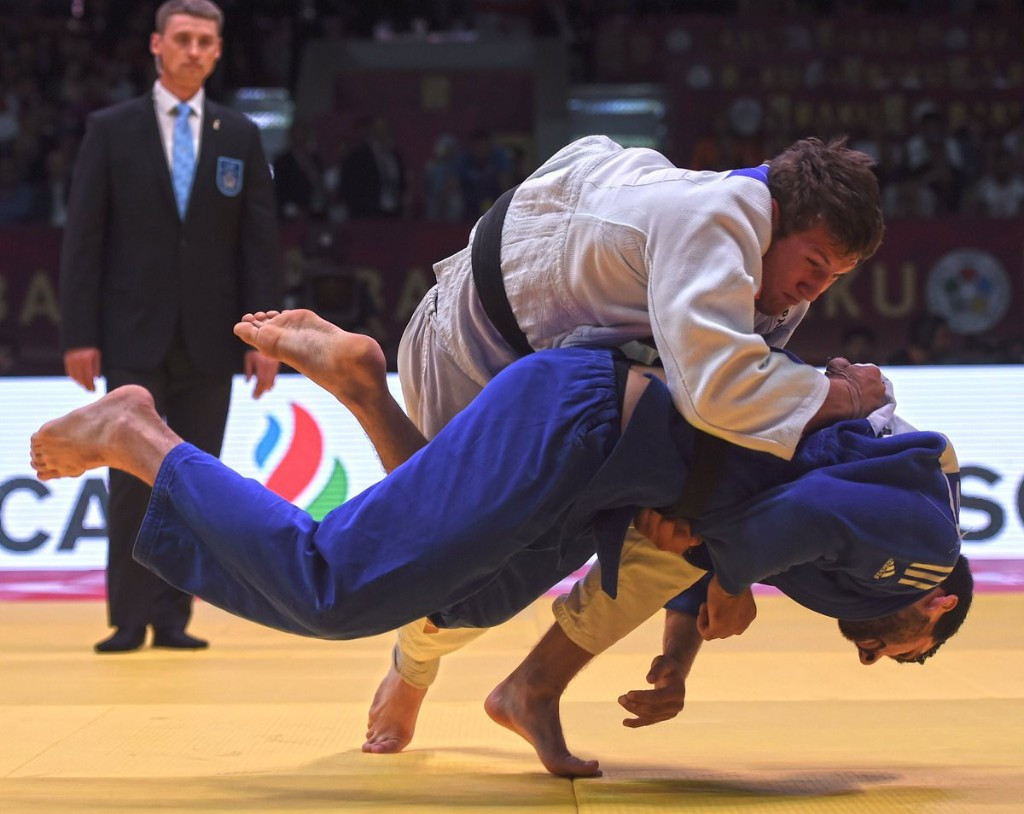 It was gold for Michael Korrel of the Netherlands in the -100kg event after he beat Russia's Kazbek Zankishiev.

In the women's event, Germany secured gold and silver in the -78kg.

Luise Malzahn was the victor in that competition, with compatriot Anna Maria Wagner her beaten opponent.

With today's action concluding the Grand Slam, Japan topped the medal table with two golds, two silvers and one bronze.