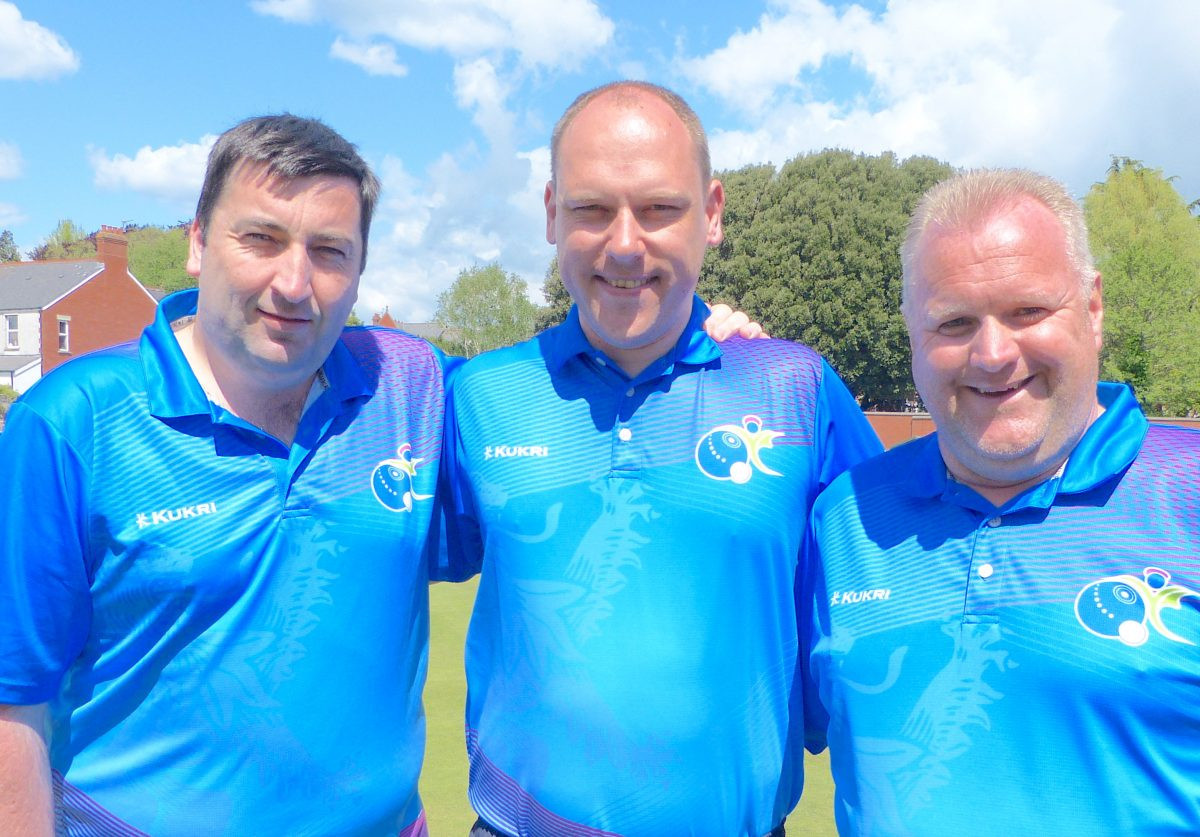 The Argentinian team recorded an 18-11 win over their English opponents.

Both sides, along with Wales, are on six points in section two.

Commonwealth Games gold medalists Ronnie Duncan, Derek Oliver and Darren Burnett of Scotland are the only unbeaten team in section one of the men's triples.

The Scottish team beat Namibia 20-12 and Brazil's 24-7 to improve their record to four wins from their opening four matches.

The tournament, being played at four venues across Wales, continues tomorrow.