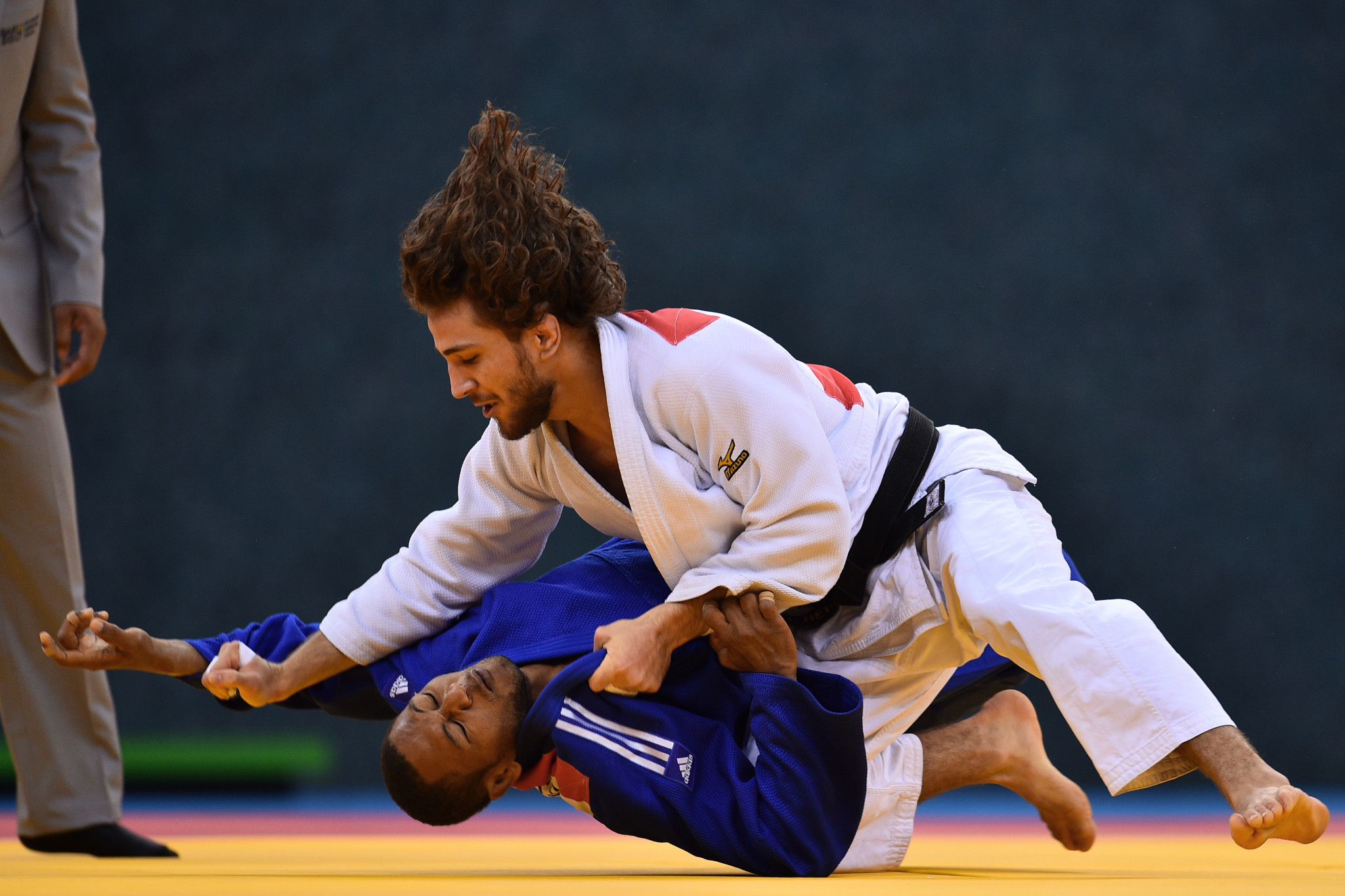 Hidayat Heydarov won gold in the men's -73 kilograms in front of a Azerbaijani crowd at the International Judo Federation (IJF) Baku Grand Slam.

Heydarov had earned a bronze medal in front of home support at the Baku 2018 World Championships, today upgrading to a gold at Heydar Aliyev Sport Hall.

He defeated Israel's Tohar Butbul in the final, while Rustam Orujov and Telman Valiyev collected two bronzes for the host nation in the same category.

In the women's -70kg, Japan's Chizuru Arai returned to the location of her 2018 World Championship victory to triumph yet again.

Sweden's Anna Bernholm was the losing opponent in the final, with Britain's Gemma Howell and Spain's Maria Bernabeu receiving bronze.

There was a second gold for Japan in the women's -63kg  after Miku Tashiro beat Slovenian Olympic champion Tina Trstenjak in the final.

Israel's Sagi Muki was the victor in the men's -81kg final, winning against Bulgaria's Ivaylo Ivanov.