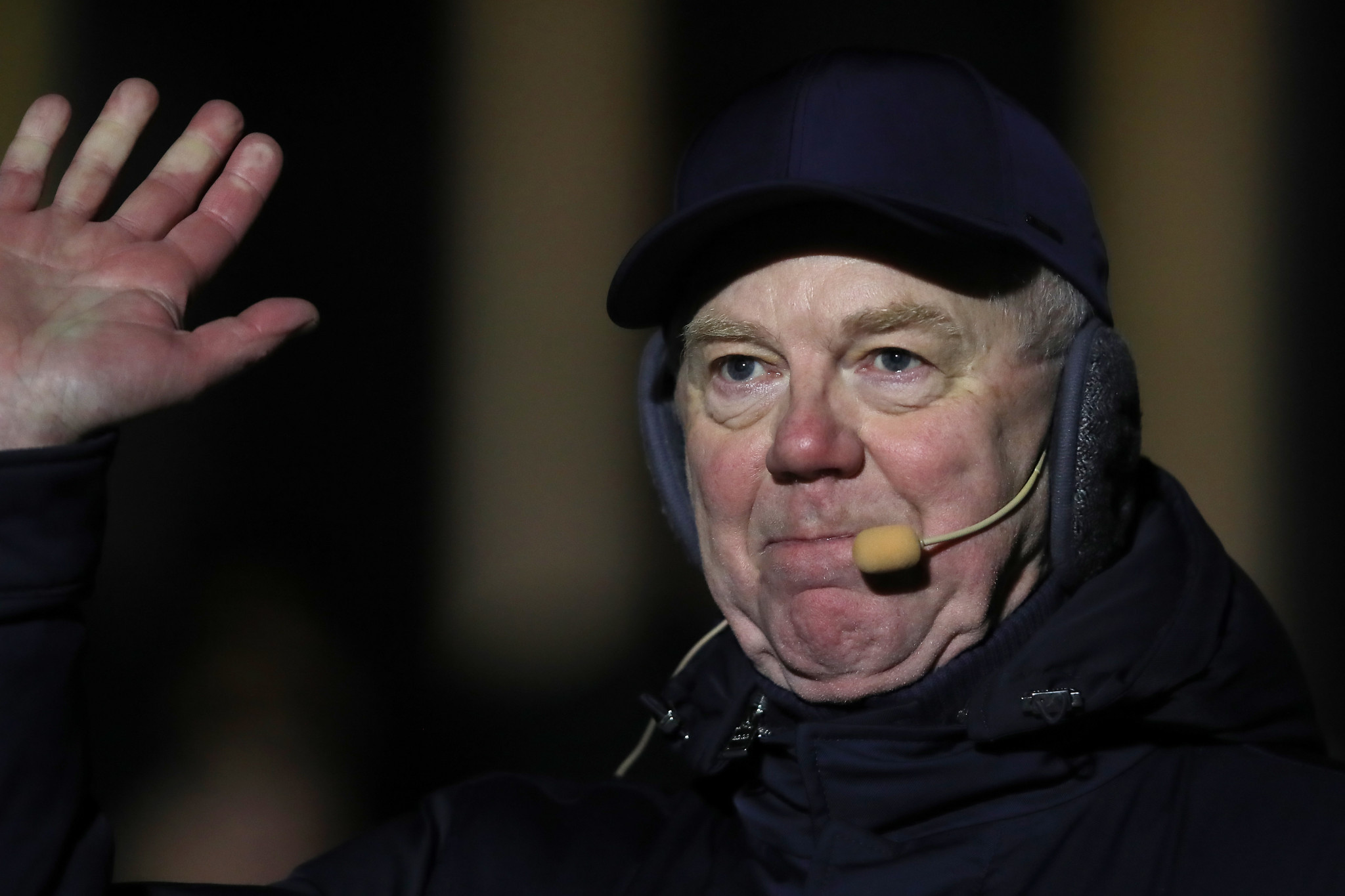 International Biathlon Union (IBU) President Olle Dahlin hopes to appoint a permanent secretary general in the summer as he seeks to develop the organisation and drive through reform efforts.

Martin Kuchenmeister resigned as acting IBU secretary general in February, with the official criticising the poor working environment within the worldwide governing body.

Kuchenmeister had been appointed in an acting capacity after predecessor Nicole Resch resigned following the launch of a criminal corruption investigation focusing on her and former President Anders Besseberg.

The former secretary general of the Norwegian Biathlon Federation (NSSF) is currently expected to serve in the post until the IBU Extraordinary Congress, due to take place from October 18 to 20.

A recruitment process is underway for a permanent secretary general, with Dahlin hopeful a summer appointment is possible.

The Swedish official believes this would ensure the secretary general would be in place for the Congress and be able to push the IBU’s reform agenda.

"We are looking for a secretary general, head of finance and head of administration.

"We need to strengthen our organisation, as it becomes more complex.

"We have been able to focus very well on sport, but we need professionals who handle the finance and administration.

"We need to have a secretary general in place and we are doing some homework, which will enable to us to move forward quickly.

"I hope we will have a permanent secretary general in place before the extraordinary congress.

"We have a very good interim solution, so the change process is ongoing now in a very good way.

"We really are moving forward to develop our organisation in a very positive way."

Dahlin expressed optimism over the progress of the IBU’s reform efforts, with approval of athlete representation on the Executive Board and the development of a whistle blowing line among recent changes.

A review of the IBU Constitution and establishment of a new strategic plan are taking place, ahead of potential approval at the IBU Extraordinary Congress in October.

Dahlin stated that around 25 workshops with stakeholders had taken place as part of the development of the strategic plan.

This involved workshops with athletes, coaches and National Federations, as well as media and sponsors.

The competition schedule was among the areas highlighted by athletes for consideration.

A draft is expected to be produced and distributed in the in the summer.

Dahlin was elected as IBU President in September, with the governing body embroiled in a crisis after Besseberg and Resch were charged with corruption and fraud following a raid of the IBU's Salzburg headquarters.

They deny wrongdoing but are accused of accepting bribes in return for a favourable stance towards Russia.

The Russian Biathlon Union (RBU) remains as only a provisional member of the IBU due to the country's doping scandal.

The RBU were handed 12 criteria they must meet in order to restore their status as a full member of the IBU.

Dahlin claimed he was optimistic about the progress of the RBU, but insisted the ball remained in their court over the timeframe for their return.

"I see there is new leadership that wants to make a change," Dahlin said.

"We have a working group with have met twice, with the last meeting coming in Moscow to follow up on this criteria.

"It is up to the Russian Biathlon Union how far this goes and how fast they do their homework.

"I hope and think they wish to proceed quickly in trying to become a full member."

The data is expected to be key to whether anti-doping cases could be established against athletes.

"It looks promising, as I understand we have got this LIMS data," Dahlin said.

"The International Federations will have feedback over the coming months.

"I look forward to this information and we look to take it from there."