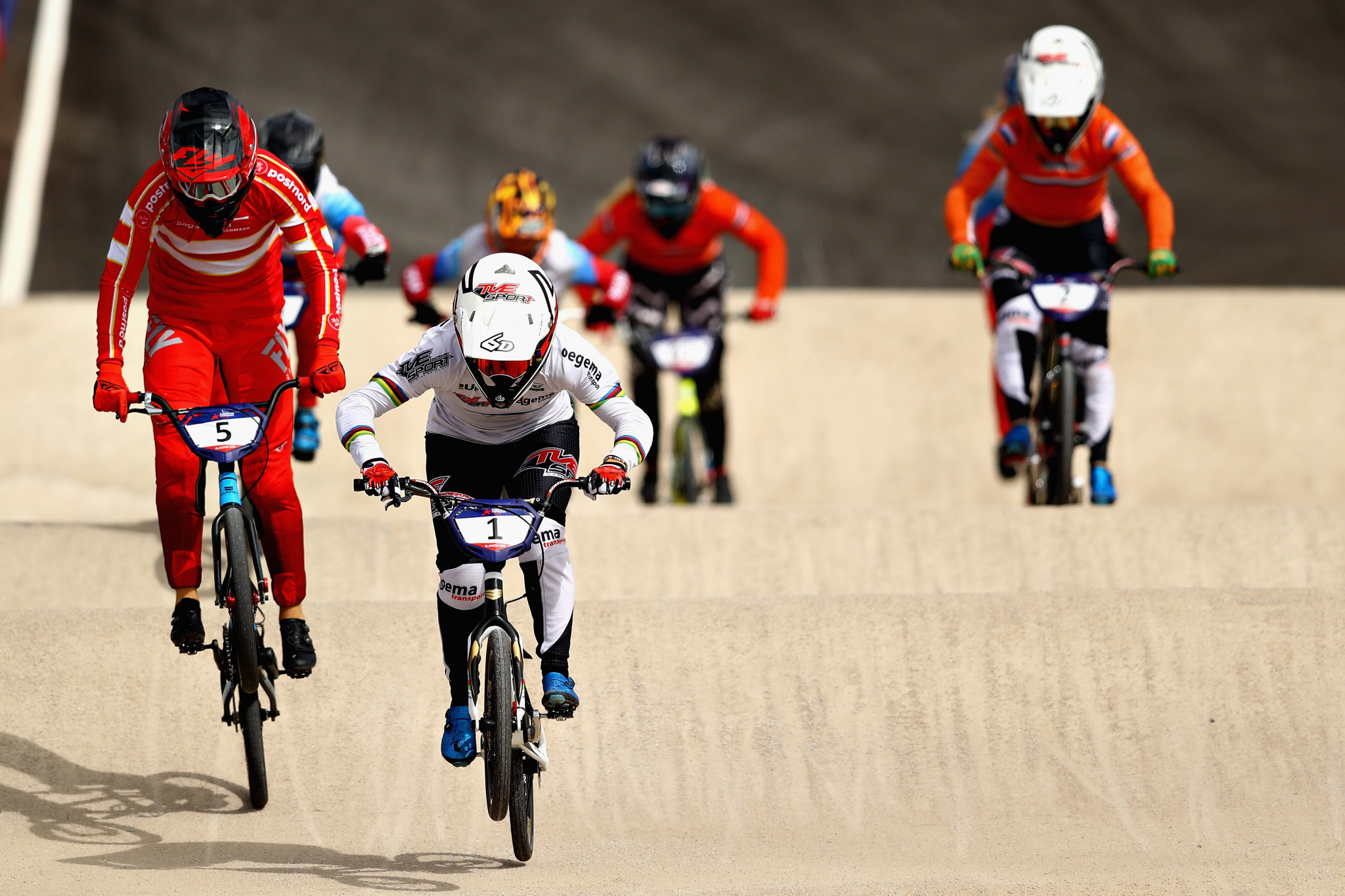 Papendal in the Netherlands is set to host the third and fourth rounds of the International Cycling Union BMX Supercross World Cup campaign this weekend.

The event at Sport Centre Papendal, home of the Dutch national BMX team, begins with the first event tomorrow and concludes on Sunday (May 12).

It follows the opening competition of the season in Manchester last month.

A total of 220 riders are due to compete in Papendal, which will host the 2021 BMX World Championships.

Laura Smulders, the 2018 UCI world champion, will be hoping to use home advantage to claim her 14th World Cup victory in the women's event.

She will aim to bounce back from her disappointment in Manchester, where failed to reach the final of the first event after a crash in her semi-final.

Smulders' team-mate Ruby Huisman was the top-performing Dutchwoman as she claimed bronze in the second race.

Niek Kimmann of the Netherlands will be among the athletes to watch in the men's race.

The individual ranking leader will go for a sixth World Cup triumph at his home track.

Papendal is a regular host of BMX Supercross competitions and has held a World Cup in every year since 2011.